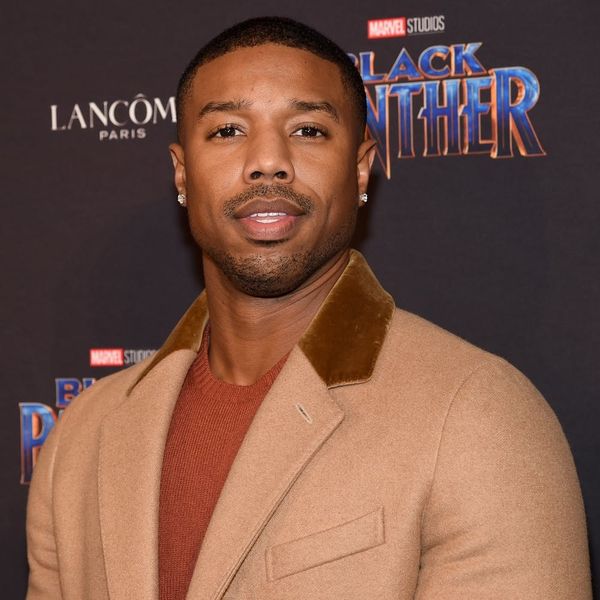 Michael B. Jordan is walking the walk. The Black Panther star announced that his production company will now make use of the inclusion rider, a contract clause that promotes diversity and was brought to the world’s attention by Frances McDormand at the 2018 Oscars.

“In support of the women and men who are leading this fight, I will be adopting the Inclusion Rider for all projects produced by my company Outlier Society,” he wrote on Instagram. “I’ve been privileged to work with powerful women and persons of color throughout my career, and it’s Outlier’s mission to continue to create for talented individuals going forward.”

An inclusion rider is a contract clause that states that the film or TV show the actor is agreeing to work on must have a certain level of diversity in the cast and crew. McDormand ended her Best Actress Oscars acceptance speech with a mic drop of just the two words, sending many scrambling to find out exactly what this mysterious inclusion rider is.

In his Instagram announcement, Jordan cited the work of the University of Southern California’s Annenberg Inclusion Initiative — or the Inclusionists, as they call themselves — where professor Stacy Smith, along with lawyer Kalpana Kotagal, invented the rider.

Along with Jordan, actress Brie Larson also committed to the inclusion rider initiative following the Oscars, and it’s very likely that many more will follow suit.

Do you think more Hollywood actors should adopt the inclusion rider? Let us know @BritandCo!