Michelle Branch and Patrick Carney Welcomed a Baby Boy — Find Out His Name! 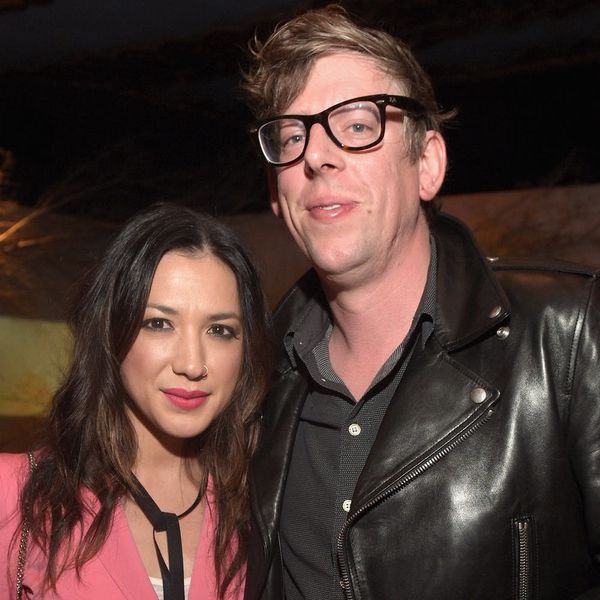 Michelle Branch is now a mother of two! The singer took to Instagram on Thursday, August 30, to announce that she welcomed a baby boy this week with her fiancé, The Black Keys’ drummer Patrick Carney.

The couple first announced their pregnancy news back in February, with Branch taking to social media to share an ultrasound pic. “Well, we were just about to send out Save The Dates for our wedding in May when we got this little surprise,” she wrote. “Baby Carney is happening this summer and Patrick and I couldn’t be more excited! xx @officerpatrickcarney”

Branch is already the mom of a 13-year-old daughter, Owen, whom she co-parents with ex-husband Teddy Landau.

The “Best You Ever” singer first met Carney in 2015 at a Grammys party. He later produced her Hopeless Romantic album. “This record wouldn’t have seen the light of day had he not been involved,” she told Billboard in March 2017. “When we were making it, it felt like it was us against the world.”

The couple got engaged in July 2017 on Branch’s 34th birthday. “Thank you for all the birthday love and wishes. Last night, right before I blew out my candles, Patrick asked me to marry him and then I had nothing left to wish for … 34 might be the best year yet,” she captioned a post showing off her engagement ring.

It sounds like her 35th year may just top it. Congratulations to the new family of four!