Michelle Williams Opens Up About Battling Depression in Destiny’s Child: “It Got Really, Really Bad” 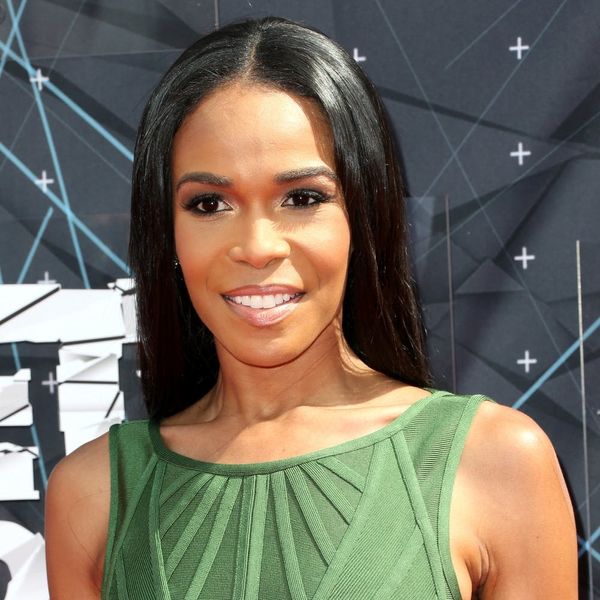 We often see only the most glamorous parts of celebrities’ lives. But we’ve been reminded time and again, as with Selena Gomez, Chrissy Teigen, and countless others, that you never really know what someone is dealing with behind closed doors. Yesterday on The Talk, Michelle Williams opened up about some of her lowest points during her time with Destiny’s Child, when she appeared to have it all. And in doing so, she hopes to continue to normalize talking about depression and other mental health issues.

“I didn’t know until I was in my 30s what was going on,” Williams said while guest cohosting the CBS show on Wednesday. “I just thought it was growing pains. I just thought, ‘I’m turning into a woman.’ So I’ve been suffering since the ages of between 13 and 15. At that age, I didn’t know what to call it.”

Williams said she spoke to the group’s manager, Matthew Knowles, but he also had trouble understanding, telling her, “‘Y’all just signed a multi-million dollar deal and you’re about to go on tour. What do you have to be depressed about?'”

But things only got worse. “It got really, really bad. … To the point of, I was suicidal. I was to that place where it got so dark and heavy because sometimes you feel like, ‘I’m the provider, I take care of people. I’m not supposed to be feeling this way,'” Williams recalled. “‘What do I do?’ I wanted out.”

Williams said that she’s thankfully much better at this point in her life, and applauded Demi Lovato for being open about her own mental health (which she’s done in the past and in her new documentary).

Later, the singer shared a letter from a viewer that outlines exactly why it’s important to destigmatize the conversation around mental health. “Your courage makes the next generation confident to take care of their health and spirit in all ways,” the viewer wrote.

Williams admitted in her caption that she didn’t know what to expect when being so open about something so personal.

“Letters like this comfort me letting me know it’s ok to CONTINUE sharing my story that I actually share with millions of others!” Williams wrote in response. “Lord I thank you for this opportunity to use my platform to save lives and let people know they’re not odd, crazy, WEAK, or alone…..they just need help and guidance!!”

Do you think it’s important for celebrities to share their mental health struggles? Let us know @BritandCo!