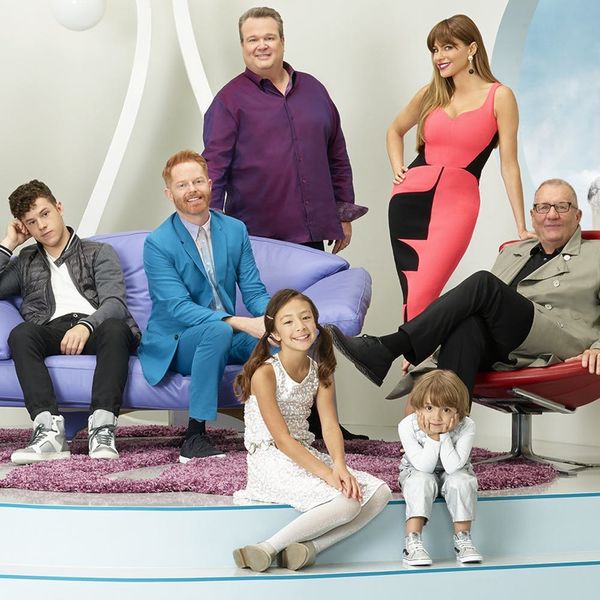 Big Bang Theory isn’t the only fan-loved comedy that may be coming to an end soon. Modern Family‘s creators just revealed that they plan to wrap up the show after next season — but it might not be the *official* end.

“Our plan is to end it at 10. If we can leave with most of our audience wanting more, I think that’s the right way to do it,” co-creator and showrunner Steve Levitan told The Hollywood Reporter. “Never say never, but I just can’t imagine that we’d go past that.”

The show is currently in its ninth season on ABC and has already been renewed for a 10th. As of now, there’s not another renewal in sight, and as THR points out, the large ensemble cast would require new — and likely very expensive — contracts to continue.

But it might not be the last we see of the Dunphy and Pritchett families. Co-creator and showrunner Christopher Lloyd told THR that as the show comes to a close, they’re interested in discussing a potential spinoff. This isn’t the first time talk of a spinoff has happened, though: In 2013, Levitan was said to be in the early stages of planning a potential offshoot, though nothing concrete came of it at the time.

For now, the showrunners have to figure out how to properly send off their beloved TV family, and they’re prepared to pull out the big guns to do it.

“We went through these questions on Frasier, when we [said], ‘Well, the Shakespearean route on that is a birth, a death, or a wedding,’ and we managed to effectively do all three in the final episode,” Lloyd said. “So it may be some conversation that starts there, but we haven’t figured out the episode we’re doing three weeks from now. It’s just a little over a year and a half from now. We’ve got time to think about that.”

Would you watch a Modern Family spinoff? Let us know @BritandCo!