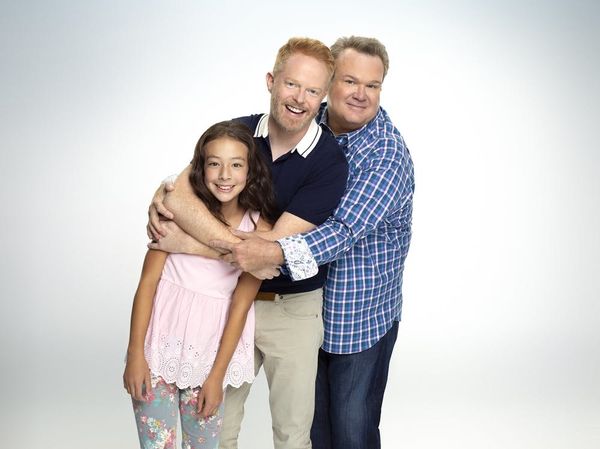 Modern Family fans have been bracing for the end ever since the show’s co-creators hinted last year that they planned to wrap things up with the current 10th season. But it looks like we’ll have more time than we thought: ABC announced on Tuesday, February 5, that the series has been renewed for an 11th and final season.

During the 2019 Winter Television Critics Association Press Tour on Tuesday, ABC Entertainment president Karey Burke spoke about the success of the series co-created by Steve Levitan and Christopher Lloyd, as well as what fans can expect as the show wraps up. “Chris and Steve have created one of the most seminal and iconic comedies in television history,” Burke said, according to Variety. “In its final season, there will be more milestone events that anyone who has been a fan of the series won’t want to miss.”

The co-creators were also on hand to discuss the show’s ending, with Lloyd saying, “For 10 years, our characters have bravely faced turning points in life and moved through them to great personal enrichment; we have chosen a different path by doing one more season of Modern Family.”

Previously, Levitan told The Hollywood Reporter that they wanted to end the series before they overstayed their welcome. “Our plan is to end it at 10. If we can leave with most of our audience wanting more, I think that’s the right way to do it,” he said. “Never say never, but I just can’t imagine that we’d go past that.”

The cast members, for their part, seem grateful to have one more season to say goodbye. Nolan Gould, who plays Luke, took to Instagram Stories to celebrate the “exciting news” of the renewal, while Rico Rodriguez, who plays Manny, wrote, “What an amazing ride this has been! I can’t wait to return for a final season with my Modern Family.”

Are you excited to see the 11th season of Modern Family? Let us know @BritandCo!