This Infographic Shows What Employers REALLY Think About Your Tattoos 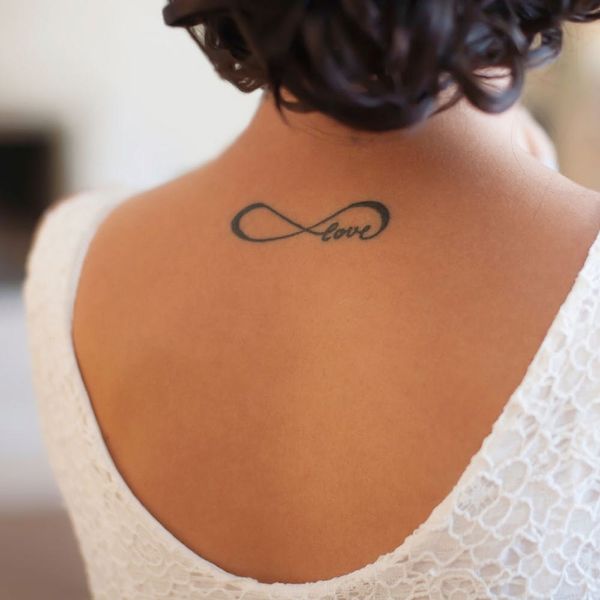 You might be in love with your new little floral tattoo, but your opinion isn’t the only one that impacts you. It’s also important to consider what your boss or potential employers think. Is your industry generally very accepting of people with tattoos? If not, can you cover up that minimalist design with a long-sleeve shirt? Well, wonder no more, because Skinfo put together an awesome infographic that might influence your decision to go for the real thing or opt for a temporary tattoo.

Would you cover your ink for a job?

Having a tattoo could have a major impact on your career, according to the infographic, compiled by using data from different government stats and academic research. There’s still stigma surrounding tattoos, with 37 percent of hiring managers saying that they view tattoos as the third most likely physical trait to limit career potential, behind bad breath and piercings.

Here’s the thing that makes this opposition to tattoos at work so surprising: about 45 million people in the US have tattoos. That means they’re definitely not just for the rebels of the world anymore, and not an indication of whether or not you’ll be a good employee. But policy is lagging. There are NO states that have laws against discriminating against people with tattoos in hiring processes. What?!

There are plenty of tattoo-friendly workplaces

You might want to check out your industry’s stats on tattoos to figure out whether or not you may face discrimination. For example, the military has the highest rate of tattooed members of all industries at 36 percent. If you work in the government, though, your tattoo might stand out a little more, since just 8 percent of government employees are tattooed. Skinfo even went as far as listing the country’s most tattoo-friendly companies, including giants like Whole Foods, Forever 21 and Anthropologie.

Scroll through to check if your employer makes the list, and find out which regions are the most, and least, tattoo-friendly!

Would you consider your job prospects before getting a new tattoo? Tweet us your thoughts @BritandCo!

(Photos via Getty and Skinfo)

Kylie Kendall
Kylie is a freelance writer living in Ottawa, Canada. When she's not writing, you might find her scoping out all-day breakfast spots in her city or taste-testing every bottle of red wine under $10.
Infographic
Work
Infographic Tattoos