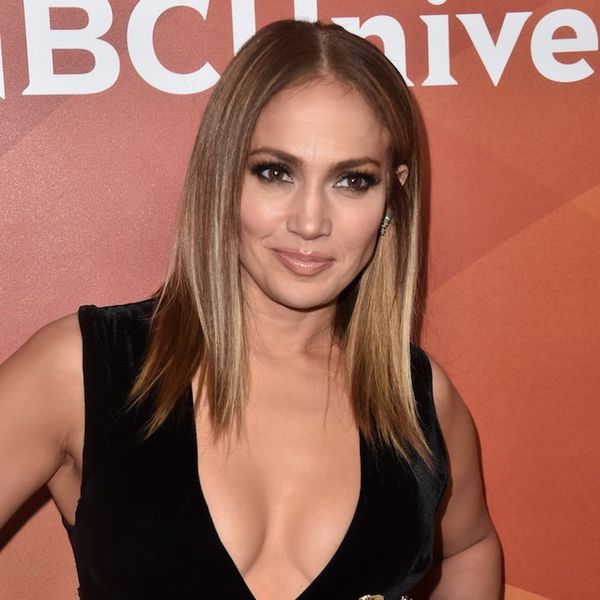 Happy Monday! Kick off your week with this morning’s top tidbits about J. Lo, Amber Heard, and more in today’s Morning Buzz.

1. In an appearance on Ellen that airs today, Jennifer Lopez says it wasn’t an elite party or setup that connected her to Alex Rodriguez — she literally walked up to him and said hi. “It’s very simple. I was having lunch somewhere and I saw him. He passed by,” she says. “Afterwards I went outside, but for some reason I felt like tapping him on the shoulder and said, ‘Hi.'” The two had met previously, so ARod already had her number. “He [later] texted me, said, ‘Let’s go out to dinner,’ and I said, ‘Okay,'” Lopez continued. “We had a nice dinner.” Cute! (h/t Us Weekly, photo via Alberto E. Rodriguez/Getty)

2.Amber Heard and billionaire business genius Elon Musk confirm their relationship with some “cheeky” pics. While the pair have been linked for a little while, Heard and Musk made a major move by sharing pics of a romantic dinner together — complete with Heard’s lipstick marks on Musk’s cheek — which she captioned “cheeky,” naturally.

3.Zayn’s birthday message to Gigi Hadid is so swoon worthy. As if Bella Hadid’s bday tribute to her sis wasn’t enough to make you sigh, Zayn Malik posted the most simple, sweet message along with an adorably cuddly pic of him and Gigi: “Happy birthday to my everything.” Gigi also shared a pic with her boo and a pretty in pink birthday cake that might be the best part of what looks like a pretty great bday weekend.

4. Lady Gaga’s beautiful tribute to her friend battling cancer will make you cry. Lady Gaga added an emotional touch to her headlining slot of Coachella weekend two when she dedicated an acoustic version of “Edge of Glory” to her friend Sonja Durham, who is battling stage IV cancer. “My friend Sonja is very sick and I love her so much and if it’s okay with you, I’d like to sing this song for her,” she said at her piano. Mid-song, she added, “I’m sorry you don’t feel well. We all wish you were here with us.”

5. This deep-dive into Donald and Melania Trump’s marriage is… interesting. While nobody in the Trump family gave a comment for the piece, Vanity Fair spoke to various sources who have spent a lot of time with the couple over the years to shed some light on the inner workings of their marriage, and some of the details give major pause. One unnamed source claims that President Trump only agreed to have a child with Melania if she would “get her body back” — and that’s just one of the strange claims. Read the whole thing here. (Photo via Mark Wilson/Getty)

6. Quote of the day: “The most effective way to do it, is to do it.” Amelia Earhart has you covered for #MondayMotivation this week.