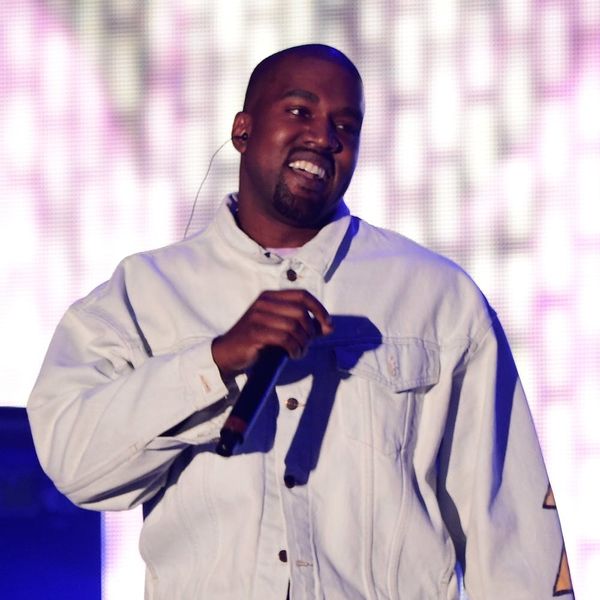 One way or another, this is going to be epic! Kanye West always does the unexpected, even when he’s not supposed to, just ask Taylor Swift. But now, oh man, (drums fingers together maniacally), Kanye is being given free reign. That’s right, MTV has announced that this year, instead of trying to control the force that is Kanye, they’re going to give into the storm and see what (glorious, controversial, headline-making) epic-ness happens.

For four long minutes — a full 240 seconds of totally live airtime — Kanye has MTV’s permission to do whatever he wants. According to TMZ, the VMA producers have no idea what Yeezy will choose. He could opt for a performance that will blow the audience’s minds or he could stand there and preach some Kanye philosophy and numb the audience’s minds. We just don’t know!

Will he bring up his feud with Taylor Swift (who will be M.I.A., BTW)? Will he mention his controversial “Famous” video? Will he completely shock us by being completely UNshocking? The great thing about Kanye is that you can never guess. We’ll just have to tune in this Sunday, August 28 at 6 pm (ET) and see what happens.

What do you think Kanye will do with his four uncensored minutes at the VMAs? Tweet us @BritandCo!

Desiree O
Desirée O is a ‘Professional Bohemian’ who loves anything and everything related to the arts, entertainment, and pop culture. She ADORES being a ‘Newsy’ for Brit + Co, covering all of the latest tidbits of awesomeness that you want to read about. When she’s not writing, she’s either making messy art, going on long adventurous walks with her camera, or poking around over at bohemianizm (http://www.bohemianizm.com/). You can find out about Desirée O and her work at http://DesireeO.com/ or follow her on Twitter @DesireeO.
VMAs
Pop Culture
VMAs
More From Pop Culture