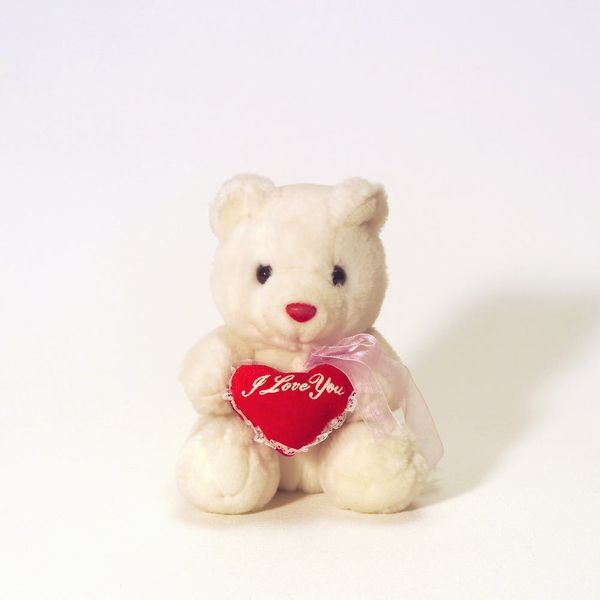 Most of us have a shoebox stashed away in the back of our closet that holds the mementos from past failed relationships. Those little things like love notes, ticket stubs, your ex-S.O.’s super comfy hoodie or basically anything that reminds us of that certain someone that is – for one reason or another – too precious to throw away after the breakup, but not something you want to look at every single day either. The Museum of Broken Relationships is basically a giant version of that shoebox, but instead of being stashed away in the back of a closet, these remnants of past relationships are out on display for everyone to see. If you’re in the LA area, you can get a peek for yourself.

Opening in May, LA’s Museum of Broken Relationships will be showing around 100 pieces, with 70 items coming all the way from the original museum in Croatia.

The project is the result of a four year relationship that ended between artists Olinka Vištica and Dražen Grubišić, who broke up in 2003. Instead of letting their split result in heartbreak and mementos in the trash, the duo took their love-leftovers on a tour. When they established a following, they founded their first permanent museum.

Now taking on the US, it’ll be interesting to see how Americans react to the museum. Even more interesting, we’ll get a look into how our relationships and break-ups differ from the original Croatian examples of lost love.

Do you have anything that could be included in the Museum of Broken Relationships? Tweet us @BritandCo!

(Photos via Museum of Broken Relationships)

Desiree O
Desirée O is a ‘Professional Bohemian’ who loves anything and everything related to the arts, entertainment, and pop culture. She ADORES being a ‘Newsy’ for Brit + Co, covering all of the latest tidbits of awesomeness that you want to read about. When she’s not writing, she’s either making messy art, going on long adventurous walks with her camera, or poking around over at bohemianizm (http://www.bohemianizm.com/). You can find out about Desirée O and her work at http://DesireeO.com/ or follow her on Twitter @DesireeO.
Art
Relationships
Art