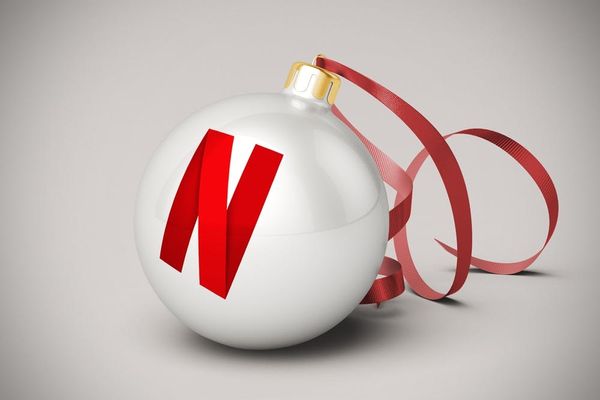 We’ve been indulging in Hallmark’s Countdown to Christmas movies for weeks, and now Netflix is here to bring us even more joy with its full holiday programming schedule, featuring some surprise new originals in addition to several classics you already know and love.

Earlier this year, Netflix announced four original movies for the holiday season. Along with A Christmas Prince:The Royal Wedding, two new rom-coms, The Holiday Calendar and The Princess Switch, will arrive on the streaming service in November. Also debuting this month is a family-friendly flick called The Christmas Chronicles, starring Kurt Russell as a modern Santa Claus.

But Netflix isn’t just giving us original movies: We’re also getting a seven-episode Nailed It! special and the fourth season of Fuller House. Not only that, but Chilling Adventures of Sabrina will be premiering a new, standalone Christmas episode on December 13. The original 10-episode series premiered on October 26, so you have plenty of time to finish binging the spooky show if you haven’t already.

Netflix has also compiled a handy list of its previous holiday originals, as well as time-tested classics and titles that’ll give you the “Christmas feels.” Check out the full release schedule — as well as a tiny sneak peek of the upcoming new originals — below.

Gilmore Girls: A Year in the Life

How the Grinch Stole Christmas

Christmas in the Smokies

Angels in the Snow

Christmas with a View

How Sarah Got Her Wings

Miss Me This Christmas

The Spirit of Christmas

What do you plan on watching on Netflix for the holidays? Let us know @BritandCo.