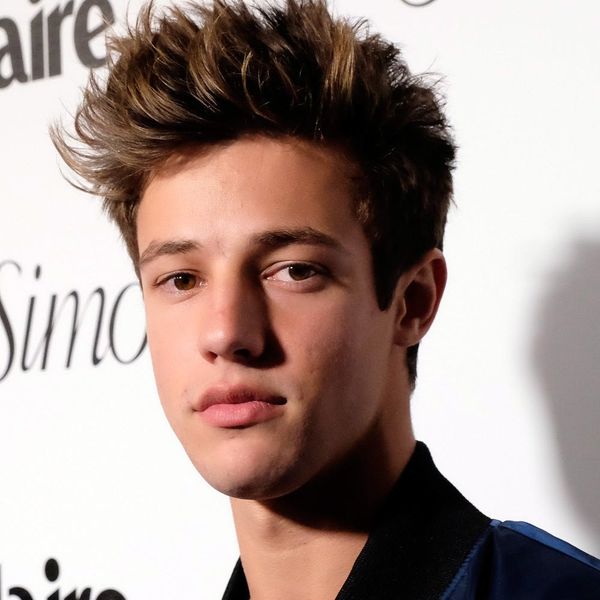 There’s no doubt we love online stars as much as we adore reality TV, and now those worlds are colliding as Netflix takes “digital celebrity” to a whole new level. Our need for viral content has made Cameron Dallas famous among his generation, which is why the Vine celeb will soon be a Netflix star with his very own series.

Following 21-year-old Cameron as he strives for greater fame, the series will introduce those who don’t know him to the online entrepreneur, model and “influencer” who currently has a fan base of over 35 million followers across five thriving social media platforms.

Those who already know Dallas could tell you that he first rose to fame in late 2013 by playing pranks on his friends and family, then posting the results to Vine. As his recognition and fan base grew, so did the opportunities. Nowadays, Cameron travels the world following fashion gigs, acting jobs and other dreamy professional opportunities.

His new series will focus on the same kind of material, events and all-around Cameron-ness, giving fans a deeper look into the life of this online celeb.

No release date has been announced, but as social media savvy as Cameron is, we’re sure it will be easy to spot the news as soon as it hits his networks.

Are you excited for Cameron Dallas’ Netflix show or is this taking the “digital celebrity” thing a little too far? Tweet us @BritandCo!