No Idea What to Watch? Ask Your Friends With Netflix’s New Feature 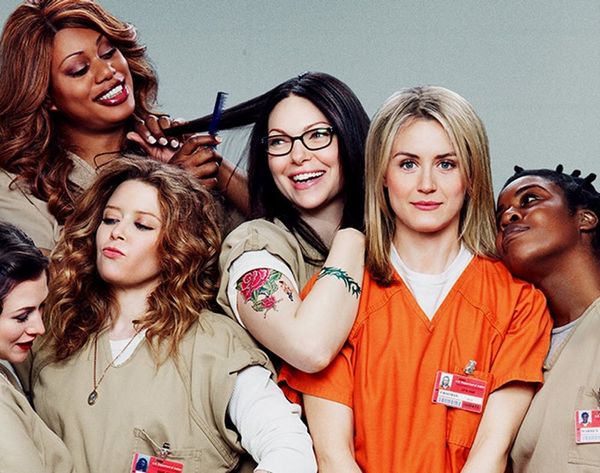 There’s nothing worse than a full Netflix queue, but no idea what to watch. How do you choose?! Can you REALLY start a new series right now? Who has time to take a chance on a dead end documentary? Sometimes the best thing to do is ask your friends what they think. And that’s where Netflix’s new feature comes in.

Netflix has just launched a social recommendation feature that allows subscribers to share their favorite flicks with their Facebook friends. With the click of a button, you can recommend your favorite movie or series with whomever you like, just by clicking on a picture of their face.

Netflix’s product innovation director Cameron Johnson says that the introduction of the feature is to finally get at that feeling “of wanting your family and friends to enjoy a show as much as you did.”

The only downside, if you consider it one, is that you’ll have to connect your Netflix account to your Facebook account. If you remember, the last time this happened Netflix began to share your movie watching habits with your network without warning, displaying your film preferences on your friends’ news feeds. (Mean Girls, again? I mean…) But Netflix claims your viewing habits will only be shared privately this time around.

The feature is available for iPad and iPhone, PS3 and Xbox. It will soon be released for Android, Windows, and PS4. We think there’s only one way to celebrate and test out this new cool development. Time to grab some popcorn and put on a movie.

Would you use this feature to share your favorite movies with your friends? Let us know below!

Nora Landis-Shack
Nora is a writer, photographer, foodie and feminist. After living in New York City for 23 years, she recently moved San Francisco and can't wait to explore. When she's not pursuing her interests in health and technology, she loves hiking, yoga, playing piano and squealing over kittens as an ASPCA volunteer.
Facebook
Tech
Facebook Netflix