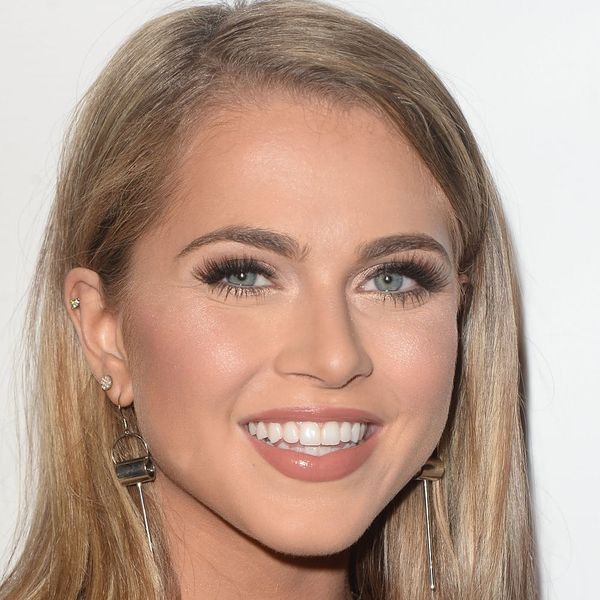 If you didn’t think 13 Reasons Why couldn’t possibly get any more dramatic, think again — there’s teenage angst yet to come, and plenty of it! In fact, from the sounds of comments made by the show’s newest cast member, Anne Winters, to Flare magazine, her character was brought on to bring it.

According to Winters (who you might also recognize from the network’s film Reality High), season two will see her introduced (along with six other actors announced back in August), as an It-girl named Chloe. “She’s a cheerleader,” she says. “I am one of the new characters, and you will see a lot of me.”

She also gave us a clue to the nature of her role, which is “very different… than other people I’ve played.” “I will be involved in a lot of drama, that’s for sure,” she shared.

While she didn’t give TOO much away, the young actress did offer up some further insight on the Tweet Netflix posted in May about how the series will handle rape culture, as well.

What we know about @13ReasonsWhy season 2 — so far pic.twitter.com/PMUaIe6Zy8

“It’s so interesting, because, I mean, the people [in the show] who are doing wrong maybe don’t even understand that it is wrong, and the people that are going through it are thinking, ‘Is this wrong?’” she said. “This season will explore a little of those gray areas — it’s not as black and white as last season — so that when people raise the question of, ‘Well, wasn’t it her fault if she did this or that?,’ this seasons shows a different take on it. This season shows a lot more answers of why people are doing what they’re doing.”

Had so much fun last night with my @netflix fam #13reasonswhy // #REALITYHIGH ✨🌟✖️✖️ #Emmys2017 oh and did I mention I got a selfie with BILL NYE THE SCIENCE GUY?!

Sounds like we’ll have a lot to contemplate when it hits Netflix in 2018.

Are you excited to get to know new characters on season two? Tell us why or why not over @BritandCo.

Nicole Briese
Nicole is the weekend editor for Brit + Co who loves bringing you all the latest buzz. When she's not busy typing away into the wee hours, you can usually find her canoodling with her fur babies, rooting around in a bookstore, or rocking out at a concert of some sort (Guns N' Roses forever!). Check out all her latest musings and past work at nicolebjean.com.
TV
TV
TV