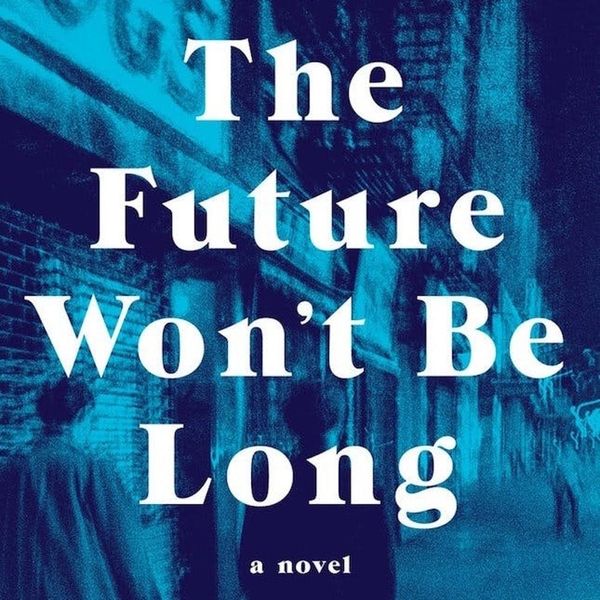 The years around high school and college can be great, but they can also be turbulent times where finding oneself can mean temporarily losing oneself, particularly with sex, drugs, or romance. The three new novels in this week’s book club are all (recent) period pieces set in the 1980s and early ‘90s, featuring youth trying to make tough decisions and stay afloat across the country. The stories are dramatic, but the emotions and choices will be relatable to new teens and young adults, as well as those of us who grew up in the eras getting the coming-of-age treatment.

The new book by Kobek (I Hate the Internet) takes us through the ups and downs of a longstanding, supportive-destructive friendship through the rough and tumble New York City of the 1980s and ‘90s. This coming of age takes place over a decade, but starts with a shocking, traumatic event: “I moved to New York not long after my mother killed my father, or was it my father who murdered my mother? Anyhoo, in a red haze of blood and broken bones, one did in the other. Several weeks were spent filling out paperwork and cleaning up the gore. After I finished with these burdens, I abandoned my siblings and boarded a Greyhound bus in the parking lot of a corner store on the outskirts of my Podunk little Wisconsin town. Thirty-six hours later, I was in the city.”

If you’re longing for another recent period piece and you can’t get enough of ‘90s LA, this new novel from Italian writer Barzini removes her teenage heroine from her native Italy and plunges her into the San Fernando Valley, only weeks after the riots of ’92 threatened to tear the area apart. Eugenia likes her life in Rome and isn’t ready for her filmmaker parents to inform her that their dreams of making it in Hollywood with a horror movie supersede her need for home. (To make things worse, they inform her of this while the entire family is acting in a commercial for Italian Spam.) To Eugenia, that’s the real horror.

<em>This Must Be the Place</em>

We’ve got coming of age in New York and in California; now here’s a book that connects the two and stops in the middle. Thea Knox, a new college grad (Class of ’83), is adrift after her plans to house sit for her parents over the summer fall through when her parents literally sell the house out from under her. Instead of deciding on her future in her childhood home, she goes for one of the most cherished coming-of-age traditions: the road trip.
Ilana Lucas
Ilana is an English professor, theatre consultant and playwright based in Toronto, Canada. When she’s not at the theatre or insisting that literary criticism can be fun, she’s singing a cappella or Mozart, occasionally harmonizing with the symphony, or playing “Under Pressure” with her rock handbell group, Pavlov’s Dogs.
Book Club
Creativity
Book Club Books
More From Creativity