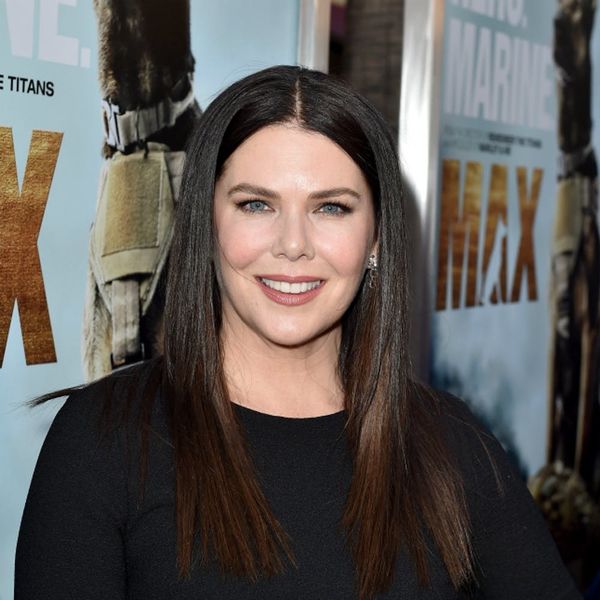 Summer is notoriously terrible for TV fans. While the networks assume that we’re all whooping it up on summer vacation, some of us actually really love our television and wait patiently for September to roll back around. While the networks all teased us with their upfronts way back in the spring, now, we’re finally getting into the who, what and when of new shows — and we can’t wait for these gems.

1. The Exorcist, Fridays on FOX: For horror fans, Fox is bringing us The Exorcist, based on the classic scary movie. Premiering Friday, Sept 23, The Exorcist is the story of two priests who team up to help a possessed college student, and we are expecting it to be terrifying — so be warned if you aren’t so into horror!

2. The Good Place, Mondays on NBC: We can hardly be more excited for this Monday night show, which starts September 19 and stars the always hilarious Kristen Bell. She plays a woman who is mistaken for someone else and accidentally sent to heaven instead of, well, the other option. Something to be excited about when you’ve got a serious case of the Mondays, right?

3. New Normal, Fridays on FX: A show by Pamela Aldon and her long-time partner in comedy, Louis C.K.? Yes, please! Launching September 9, the show centers on a single mom and actress as she tries to juggle work and her three kids, and is done in the same “observational humor” style we’re used to seeing with Louis’ other show.

4. Divorce, Sundays on HBO: Sarah Jessica Parker is back on HBO starting October 9 as a woman re-examining her life after she decides to really stick it to her soon-to-be ex husband during their divorce. This comedy looks like the perfect Sunday night show.

5. Gilmore Girls, Netflix: What else is there to say about basically the most anticipated show of the season? Netflix will release Gilmore Girls: A Year in the Life to us on November 25, and we can’t be more excited.

What shows are you excited about this year? Tell us @BritandCo!