Nightly Newsy: Who Kim K Might Be Voting for + More 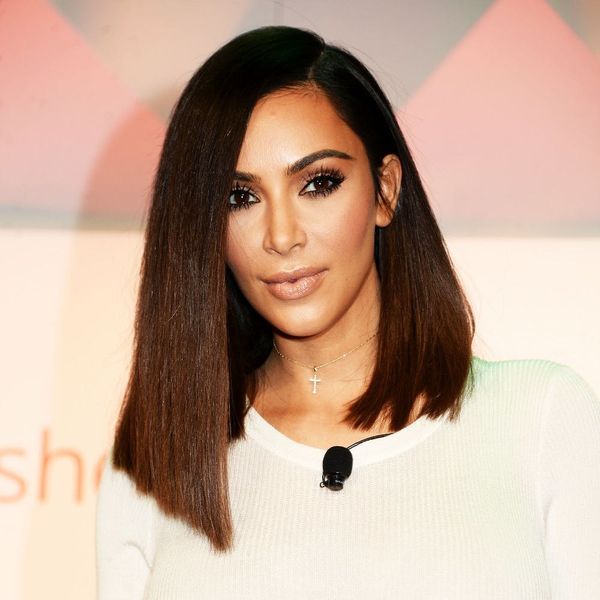 Ah, Friday evening! The weekend is almost here. But before you spend a blissful 48 hours doing whatever you want, see what happened today.

1. Kim Kardashian just revealed who she might vote for. Most of her family has made no secret of supporting Hillary Clinton over the past several months, but reports have surfaced that Kim KW recently told Wonderland that, after speaking with Caitlyn Jenner, she’s “on the fence.” Caitlyn, a longtime conservative, is planning on voting for Donald Trump.

2. Cats rely on people more than you thought. They act independent, but a recent study found that cat populations only grew dramatically once they began living with people. One reason for that? Improved agriculture, which meant stores of food, which drew rats. More rats meant more food for cats!

3. Hackers may have posted Michelle O’s passport online for whatever reason. A summer full of political hacks, from the Democratic National Committee to former Secretary of State Colin Powell’s emails, ends on a bizarre note, with the possible publication of Michelle Obama’s passport online. Why? We don’t know yet, but the Department of Justice is attempting to verify the document’s authenticity.

4. The Paris climate agreement is sooooo close to being a thing. 31 countries signed on to the Paris Agreement on climate change this week. That brought the total number of countries signed on past the required 55, but they need to hit another target before the agreement comes into action: The countries that have agreed need to make up 55 percent of global emissions. Right now they’re at 48 percent.

5. A sexting bill inspired by Anthony Weiner has hit the New York State Assembly. The bill would make it illegal for an adult to send sexually explicit messages to minors. It comes in the wake of news that Weiner was sending explicit messages to a 15-year-old whom he knew to be underage, for which he’s now being investigated by both the FBI and the New York Police Department.

Let us know what news you’re hooked on by tweeting us @BritandCo!