This Olympian’s Trick Will Help You Succeed at Anything 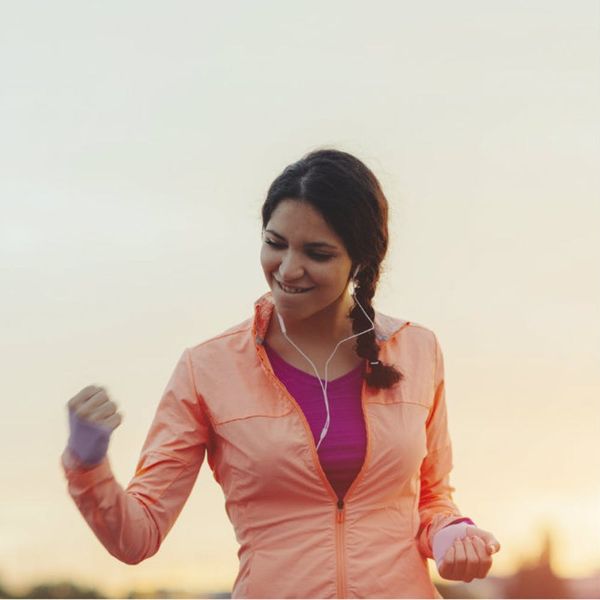 We’re all about reaching for the stars to achieve your #girlboss dreams. Though launching your own business, becoming confident enough to earn a promotion or landing a job at a company where everyone wants to work can take a ton of energy, we recently learned a HUGE lesson from US Olympic Rower Anders Weiss, who says that his tiring training actually taught him how to crush it in all aspects of life. Turns out, living with intent is the secret for rocking everything you do.

Wondering what “intent” means exactly? We were too. Anders, a rower who graduated from Brown University just last year, describes it as more than simply working super hard. “As a member of the varsity men’s crew team, I had rowed more than 50 competitive races, run more than 1,000 loops of Providence’s steepest hill and put in more than 2,000 hours at the boathouse,” he wrote in Time. “But it wasn’t until I was cut from the US men’s national team in May 2016 that I truly came to understand the difference between working hard for work’s sake and working hard for the purpose of improving.”

He credits a Freakonomics podcast about productivity for lighting a fire within him and showing him how to totally shift his mindset. “I used to think that the talent I inherently possessed largely determined my success. But this podcast suggested another mindset: If you think success is predetermined by talent, it becomes a product of something you can’t change. But if you look at it as a product of hard work, then it’s up to you to control the outcome.”

To switch gears, he started to remind himself that success was something he could CONTROL, rather than something that was already decided by his raw talent. Even though his college coach believed he’d see some Brown rowers compete in the 2020 games, Anders had his eye on 2016. Knowing his habits, prep and health were key components in making his dream come true, he trained harder toward a specific purpose and scored a spot on the US team. Anders and his partner, Nareg Guregian, came in fifth in men’s pairs rowing in Rio this August. Go Anders! We can’t wait to see how he does in 2020, after four more years of training with intent.

Do you believe that you control your success or that it’s all natural talent? Tell us about a time you worked hard with specific intent @BritandCo!

Krista Gray
Krista Gray is a web producer and freelance writer who lives in San Francisco. When she's not working with clients through her company GoldSquare, she loves reading, traveling, and learning new things.
Fitness
Health
Fitness hacks Productivity