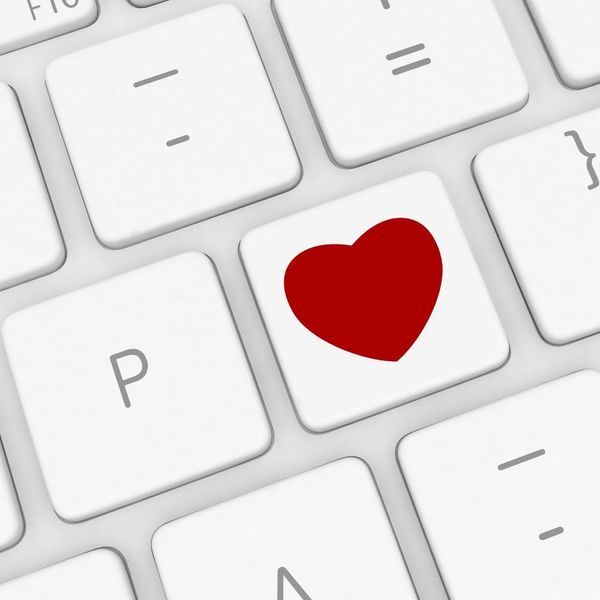 It can sometimes feel like the wild wild west out there when it comes to online dating, with options ranging from Tinder to Match to OkCupid. And while coupling up thanks to the Internet is an accepted practice in modern times (59 percent of people think it’s a good way to meet someone), sometimes it’s hard to wade through all the online noise.

According to a study Consumer Affairs just put out, there’s one surprising thing that people are doing to make sure that their date is legit after swiping right: background checks. A whopping 11 percent of women and 14 percent of men conduct a formal background check — that’s not just Google stalking, FYI — on potential mates.

After surveying 400 subjects, the study found some pretty interesting things: Men were more aggressive in using the method as a checkpoint, but more tolerant of what the search found. For example, men cared less about a potential mate’s DUIs, public nudity, public drunkenness, or drug possession than women did; that is to say, they listed those findings as less of a deal-breaker.

The entire study is a little surprising, considering that more men than women are checking up on their dates, when perhaps women should be the ones looking out for any suspicious past behavior. Maybe it’s just a woman’s intuition that keeps any alarming suitors away from the “yes” pile.

What do you think about these findings? Tweet us your thoughts @BritandCo!