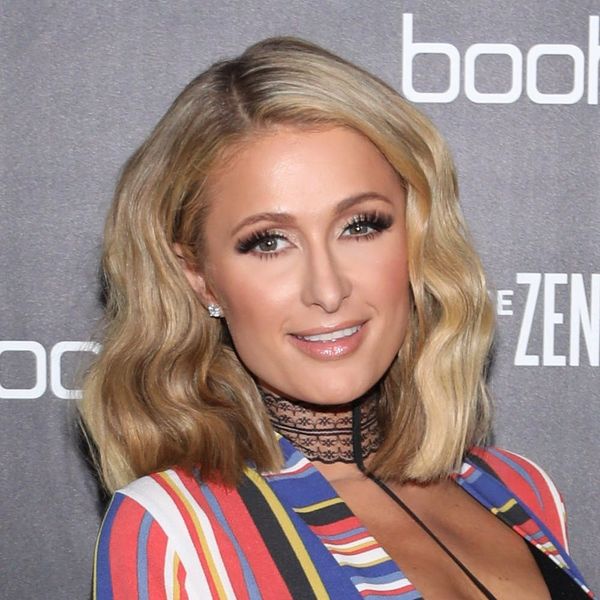 Paris Hilton is one lucky lady! While appearing at a Miami club this weekend, the perfume queen danced so hard, her massive 20-carat engagement ring, which fiancé Chris Zylka proposed with back in January, flew right off her finger! According to Page Six, the missing bauble was eventually found — in a very unusual place.

According to the outlet, the DJ was in tears as her fiancé, Chris Zylka, searched the VIP area along with a team of security. After much ado, the team was able to relocate the reality star’s prized jewelry — get this — hiding in an ice bucket two tables down!

“The story is true,” a PR rep for Hilton told InStyle. “She lost it and found it!’

Above & Beyond, the British music group that the entrepreneur was dancing to, also confirmed the news on its Twitter page, saying, “….Nice to meet you and glad you found your ring.”

@ParisHilton nice to meet you and glad you found your ring 💍

While the ring’s $2 million price tag was surely a factor in the frenzy over its disappearance, there’s also plenty of sentiment behind it: Zylka presented his bride-to-be with the pear-shaped diamond after learning how much she loved her mother, Kathy Hilton’s, own pear-shaped rock.

Paris has not yet commented on the incident.

What do you think of Paris’s story? Share with us over @BritandCo.

Nicole Briese
Nicole is the weekend editor for Brit + Co who loves bringing you all the latest buzz. When she's not busy typing away into the wee hours, you can usually find her canoodling with her fur babies, rooting around in a bookstore, or rocking out at a concert of some sort (Guns N' Roses forever!). Check out all her latest musings and past work at nicolebjean.com.
Celebrities
Style News
Celebrities Celebrity Engagement Engagement Rings Rings
More From Style News