Paris Hilton Has Gone Brunette and Our World Is Upside Down 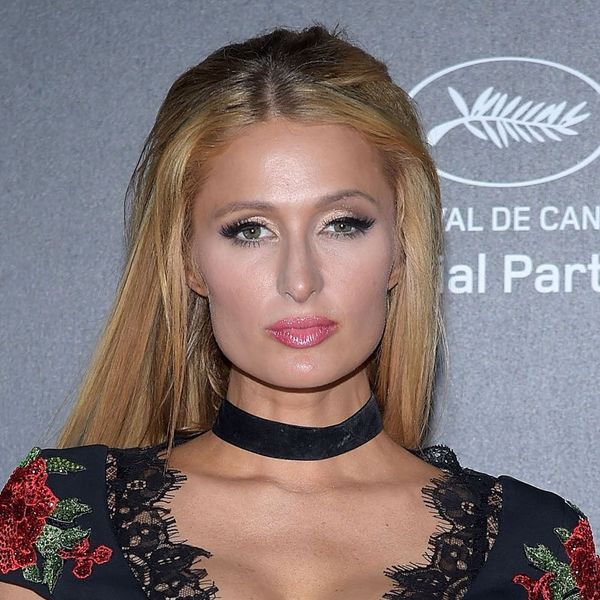 For as long as we can remember, Paris Hilton (AKA the master of early aughts fashion) has been synonymous with her long blonde tresses. We identify her with her flaxen hair color so much that we actually had to do a double take at the Instagram video the businesswoman just debuted on Instagram exhibiting a foray into the dark side.

“#Brunetteshavefuntoo,” the 36-year-old (see Kim K’s touching b-day post to her here) wrote of her new look, which she showed off from several angles on Instagram, including a stint as a cheetah, one with a crown made of other brunette Paris icons, and a glasses-clad… are those mouse ears?

Honestly? We’re LOVING this look. We got another glimpse of it on Snapchat where she tried out several more filters, and paired with the wispy bangs that go along with it, we can hardly believe the transformation: Anyone else getting Helena Christensen vibes, or just us?

Here’s to hoping that, unlike the wigs she’s tried in the past (you may recall her shopping spree as a brunette back in 2012 or the wig she wore on My New BFF (remember that show!?), this may be the real deal and here to stay: We could definitely get used to it!

Do you dig Paris’s new ‘do? Share with us @BritandCo.