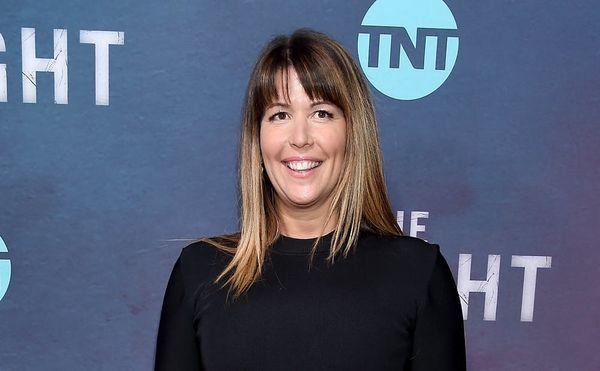 Kristen Wiig is set to star as the villain, Cheetah, in the upcoming Wonder Woman 1984 sequel, and director Patty Jenkins says the former Saturday Night Live star will wow viewers with her unexpected performance.

“Kristen just was the perfect Cheetah,” Jenkins recently told ET. “She just was the perfect Barbara Minerva to come in and be someone who has great character, great depth, a funny friendship with Diana [AKA Wonder Woman], but then this potential to turn into something completely different.”

Jenkins, a longtime fan of the comedian, wasn’t at all concerned about the Ghostbusters star’s ability to properly pull off the iconic role. The director says that, in all of Wiig’s previous comedic and dramatic acting roles, including during her time on SNL, she demonstrated a deep understanding of how to develop compelling characters.

“There was no part of me that didn’t see her as someone who has far-reaching potential,” Jenkins continued. “And boy did she nail it. I’m so excited because the people who have seen [footage], everybody’s like, ‘Whoa. I didn’t realize how amazing that was going to be.’ Something incredible has come out of her.”

Per its telling title, Wonder Woman 1984 will take place in the 1980s, decades after the events of the first film, which took place during World War I. Gal Gadot will of course return as the title superhero, and Chris Pine, who played Steve Trevor, will also appear — although it’s unclear how, since his character (spoiler alert!) died at the end of the first film.

Not much is known about Wiig’s character’s story either, and it’ll be a while until we get to see it for ourselves: The release date was recently delayed by seven months, to June 5, 2020.

Are you excited to see Kristen Wiig as Cheetah? Let us know @BritandCo!