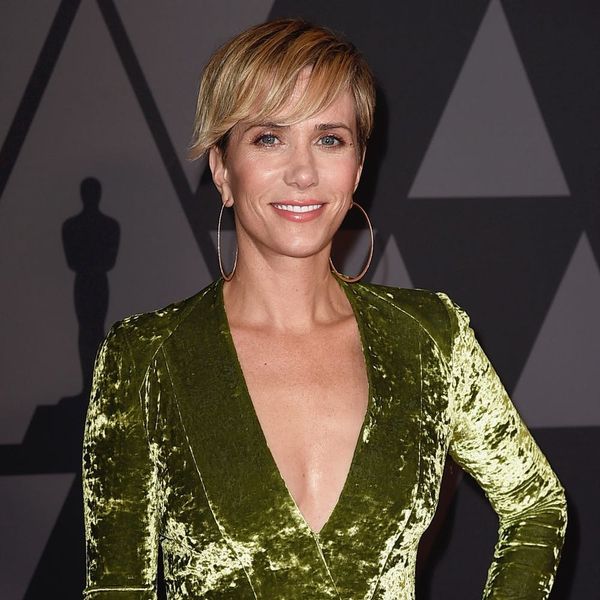 Back in February, several reports claimed that Kristen Wiig was in talks to join the upcoming Wonder Woman 2 movie. And it looks like the talks went well, as director Patty Jenkins has just confirmed that the Saturday Night Live star will be appearing in the superhero sequel as the wild (and wildly popular) villain Cheetah.

Jenkins revealed the official casting on Twitter today, telling her followers, “So excited to confirm the most thrilling news. Yes! It’s true! So incredibly lucky to welcome the sensationally talented Kristen Wiig to our Wonder Woman family. Can’t wait to finally work with one of my favorites. And SO excited by what we have planned.” She also confirmed Wiig’s role, adding, “#Cheetah!!!”

Cheetah was first introduced in the Wonder Woman comics in 1943. Since then, there have been four different incarnations of the character, including Priscilla Rich, Deborah Domaine, Barbara Ann Minerva, and Sebastian Ballesteros (a male Cheetah who stepped into the role temporarily in 2001).

While we don’t know too many details about the upcoming Wonder Woman sequel, we do know that it will be set in the 1980s during the Cold War. And if speculation is to be believed, we’ll likely be seeing Wiig as the version of the character that emerged in 1987, when writer Len Wein and artist George Perez took over and transformed Cheetah into Dr. Barbara Ann Minerva, a British heiress and archaeologist. While on a dig in Africa, Minerva was possessed by an ancient cat god, becoming its host body and gaining the ability to morph into a were-cat.

Sounds like just the right kind of fabulous villain to take on Gal Gadot’s Wonder Woman.

What do you think about Kristen Wiig as Cheetah in the Wonder Woman sequel? Let us know @BritandCo!