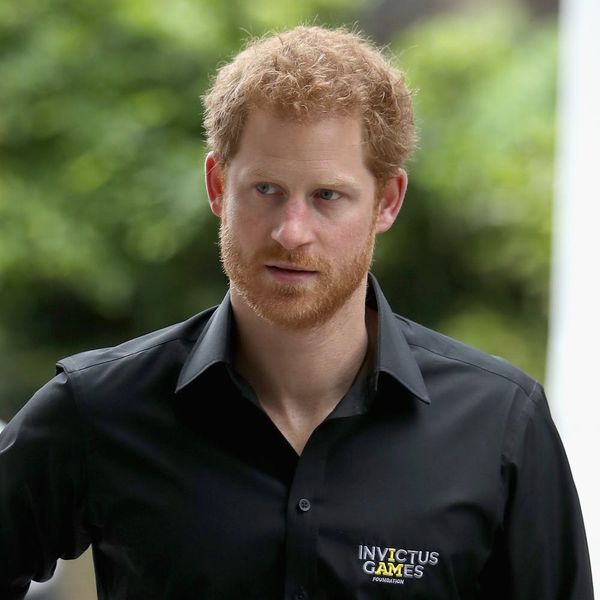 As Prince Harry faces the twentieth anniversary of his beloved mother’s passing, he’s opened up to the public about the struggle he’s faced throughout the years. Not only making an understandable yet heart-wrenching revelation about his mental state after Princess Diana’s death, we’ve also just learned of another heartbreaking detail about what the Prince endured after losing his mother.

Prince Harry was just 12 years old when Princess Diana was killed in a car crash in Paris in August of 1997. In an attempt to protect the young princes, the royal family decided it was best to pretend that everything was totally normal. They didn’t deviate from their regular routines, even attending church less than 24 hours after the accident, where there was absolutely no mention of Diana’s death.

The only change was that the Queen had all televisions and radios removed from where the boys were living at Balmoral so that they wouldn’t be upset by the press coverage, which was often insensitive and sensationalized.

#New Prince William spoke about his mom: "I would like to have had her advice. I would love her to have met Catherine and to have seen the children grow up. It makes me sad that she won’t, that they will never know her."😭🌹 #britishroyalfamily #princessdiana #princewilliam #princeharry #instaroyals #royalnews #interwiew #gq #love #motherandsons

While the family’s efforts were meant to help the princes, it resulted in confusion for William and Harry, with the younger prince apparently being unsure if the news was true. According to Tina Browns’ documentary Diana: 7 Days That Shook the Windsors, Harry even asked his father, Prince Charles, “Is it true that Mummy’s dead?” Browns explains, “The children couldn’t understand why everything was as normal, except a couple of hours earlier they’d been told their mother had died.”

We were already grief-stricken over what young William and Harry endured, and now as they share more details, we’re even more heartbroken than ever.

What do you think about the way the royal family dealt with Princess Diana’s death? Let us know @BritandCo!