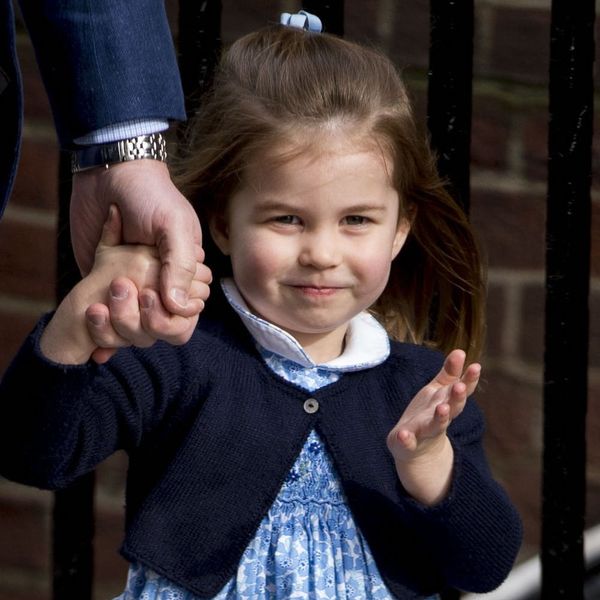 Princess Charlotte welcomed a new little brother this morning when Duchess Kate Middleton gave birth to a baby boy. And in doing so, she made history.

Princess Charlotte, 3, is the first female royal whose position in the line of succession to the British throne won’t be changed by the arrival of a younger brother. The Succession to the Crown Act of 2013 made it so that the line is determined by birth order, regardless of sex.

The Succession to the Crown Act was passed when Middleton was pregnant with Charlotte’s older brother, Prince George, who will turn 5 in July. If legislation had stayed the same, Charlotte would have lost her spot with the birth of her baby brother. (Longtime royal watchers may remember that Princess Anne was bumped down when Prince Andrew was born, and then again when Prince Edward made his debut.)

Currently, Princess Charlotte is fourth in line for the throne, behind her grandfather Prince Charles, her father Prince William, and her older brother Prince George. The royal baby is fifth in line, and Prince Harry is now sixth.

The newest royal, who experts are predicting will be given a traditional name, was born Monday morning in the Lindo Wing at St. Mary’s Hospital in London. Both Middleton and the baby are said to be doing well.

What do you think of Princess Charlotte getting to keep her spot in line for the throne? Let us know @BritandCo!