What Will Prince William and Duchess Kate Name the New Royal Baby? 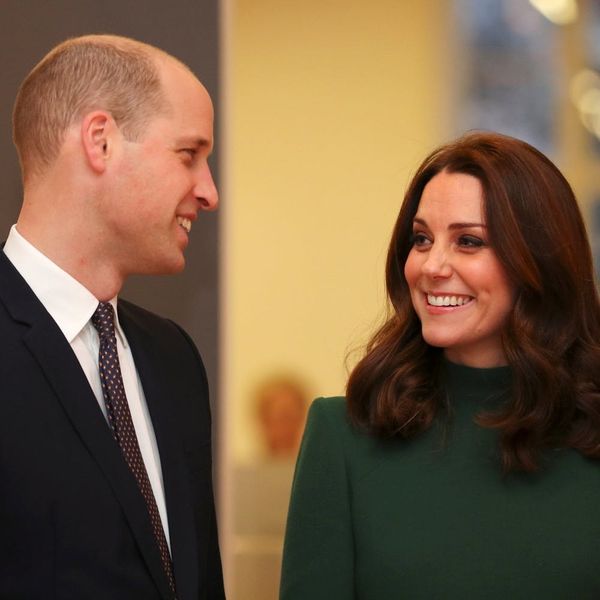 Prince William and Duchess Kate Middleton welcomed their third child on Monday, April 23, just hours after Kensington Palace announced that Middleton had been admitted to St. Mary’s Hospital in the early stages of labor. The royal couple kept the sex of their baby under wraps throughout the duchess’ pregnancy, but we now know that they’ve welcomed another little boy, and the latest bookmaking odds in the UK are predicting a traditional name for the new prince.

Arthur, Albert, and Philip remain the top predictions for the boy’s name, with Frederick and James rounding out the list, according to the BBC. While there is no strict naming protocol in the royal family, there is still often a preference for the traditional, which Prince William and Duchess Kate demonstrated with their first two children. George Louis Alexander was a nod to six former kings, and Charlotte Elizabeth Diana was named in tribute to William’s grandmother and late mother.

Royal commentator Richard Fitzwilliams told the BBC that there are typically three major considerations made when it comes to choosing a name for a new royal baby. “There’s the personal [preference]; there’s the link with the royals past and present; but also you think about the public,” he said.

Bookmakers successfully predicted Prince George’s name in 2013, and Charlotte was a late favorite in 2015, when Duchess Kate gave birth to her second child. Start placing your bets!

What do you think the new royal baby’s name will be? Let us know @BritandCo!