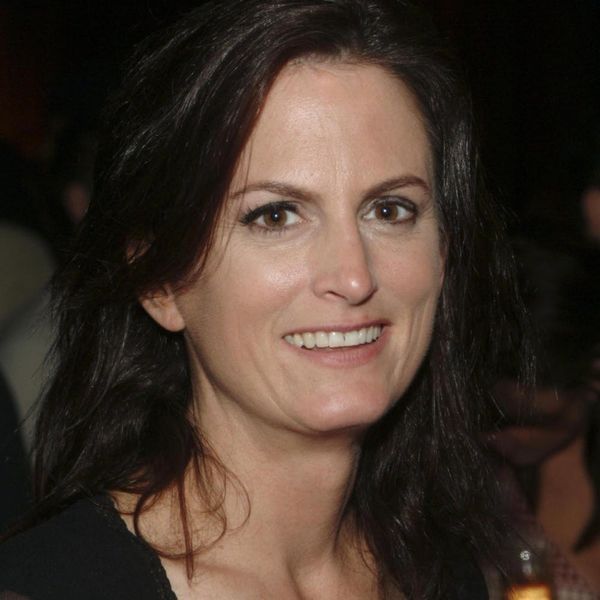 We’ve met plenty of designer hopefuls over the course of the 13 years that Project Runway has been on the air. Tonight, one of the show’s original contestants is being remembered, however, after passing away at age 53.

Just hours after admitting yet another member to its inner fashion circle in Kentaro Kemeyama, who won season 16 just last night as judge Heidi Klum revealed on Twitter, the reality franchise lost one of its own when Wendy Pepper (born Anne Eustis Pepper), who came in third place in the show’s inaugural 2004 season, reportedly died peacefully due to unknown causes.

Fans of the show may also recognize Pepper from her 2012/13 Project Runway All Stars return.

The news comes just weeks after season three contestant Michael Knight died at the far-too-young age of 39 in a Georgia hospital after receiving treatment for what TMZ reported were intestinal issues.

The chef and author, who is survived by her only daughter Finley, revealed in a 2012 catch-up interview that she’d been selling her designs in local shops since first appearing on the show.

“I realized I was a designer while living in Nepal,” she said. “For me, fashion is communication. That’s when I knew this was my life’s work.”

As of press time, Project Runway and its judges had yet to comment on Pepper’s death.

RIP, Wendy — you will be missed.

Who was your favorite Project Runway contestant? Tell us over @BritandCo.

Nicole Briese
Nicole is the weekend editor for Brit + Co who loves bringing you all the latest buzz. When she's not busy typing away into the wee hours, you can usually find her canoodling with her fur babies, rooting around in a bookstore, or rocking out at a concert of some sort (Guns N' Roses forever!). Check out all her latest musings and past work at nicolebjean.com.
Celebrities
Celebrity News
Celebrities TV
More From Celebrity News