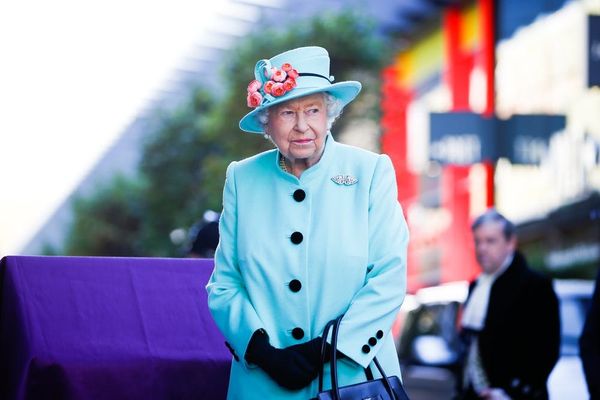 Queen Elizabeth II has lost another of her faithful companions. According to The Daily Mail, her adopted 12-year-old corgi Whisper, the last of the beloved bunch, passed away at Buckingham Palace earlier this week.

Whisper was a later addition to her brood of famous corgis. The queen inherited the pup in 2016 from former staffer Bill Fenwick, a gamekeeper at her private Sandringham estate.

Whisper’s death follows the April passing of Willow, the last of the queen’s corgis who had descended from her original corgi, Susan. The queen received Susan as a gift for her 18th birthday in 1944, and many of the subsequent corgis she had over the years were direct descendants. Queen Elizabeth’s father, King George VI, first introduced the breed into the family with a corgi named Dookie in 1933.

Currently, the queen has two dorgis — a cross between her beloved corgi and dachshunds — named Candy and Vulcan.

Many know how important the queen’s corgis were to her — it was even a newsworthy item when the pets embraced Prince Harry’s then-new-girlfriend, Meghan Markle, right away. “The corgis took to you straight away,” Harry reminded her in their first joint interview following the announcement of their engagement in November 2017. “I’ve spent the last 33 years being barked at — this one walks in, absolutely nothing.”

Markle, an avid dog lover herself, noted that the corgis sweetly rested on her feet as the family had tea. “Just wagging tails,” Harry continued in disbelief. “And I was just like, argh.”

Do you think the royal family should uphold the corgi tradition? Let us know @BritandCo.