These Are the Biggest Relationship Deal Breakers According to Science 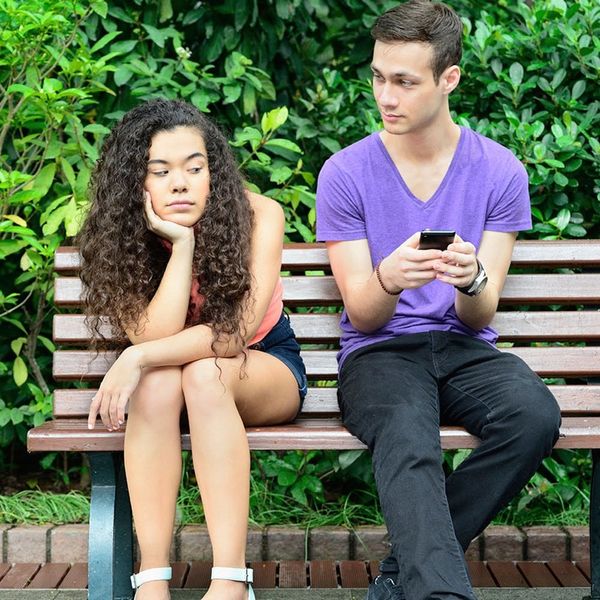 We all have certain things that can make or break a budding relationship. For this writer specifically, a couple of those things have been discovering one dude’s favorite actor is Nicholas Cage and that another didn’t like fluffy dogs (like, WHAT?). Those two examples are very specific, but in a broader sense those deal breakers tended to be more or less the same across the board.

Coming in as the top three, 67% admitted a “disheveled or unclean appearance” could end things, 66% said they’d be deterred by someone who was too lazy and 63% would be put off by a partner who is too needy. A few that ranked surprisingly low on the list was being too athletic, not athletic enough and not wanting or already having children. If you feel the urge to add a link to this article on your Tinder profile as a not-so-subtle warning, we totally understand.

What’s your biggest relationship deal breaker? Share with us in the comments below.