The ‘Roseanne’ Reboot Has Been Renewed After Just 1 Episode 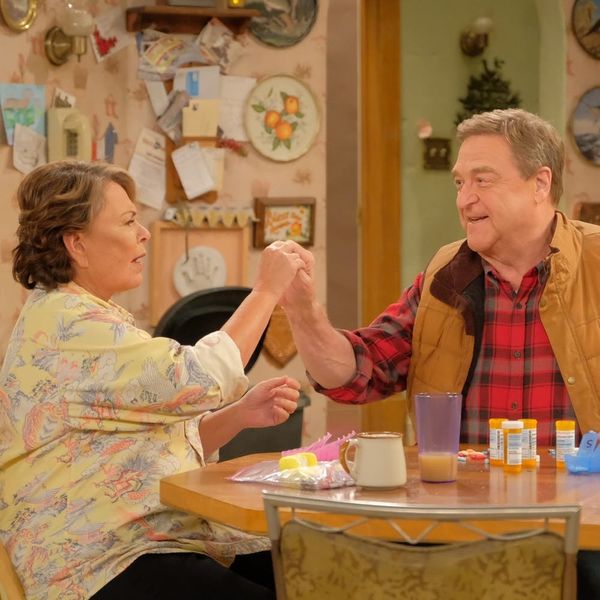 After more than 20 years of absence, the Conner family made its grand return to our lives once more this week to no shortage of fanfare — in one hour, its reboot premiere garnered 18.2 million viewers. Those numbers, which surpassed even its series finale view count of 16.6 million back in 1997, have just ensured that they’ll be around for at least one more season: ABC made the official announcement Friday that after just one episode, the show’s revival has been renewed.

“We’re thrilled that America has welcomed the Conner family back into their homes,” Channing Dungey, ABC Entertainment President, said in a statement. “The show is as fresh and relevant today as it was when it left the air 21 years ago. We can’t wait to see what the Roseanne team has in store for next year.”

The season 10 premiere saw Dan Conner being brought back from the dead, attributing his “death” to a transcript Roseanne Conner had been working on before series’ end.

It also introduced plenty of references to today’s politically woke society, introducing a gender-bending character in Darlene’s son Mark, who isn’t afraid to wear girls’ clothing, a nod to the Women’s Marches with a pink pussy hat worn by Aunt Jackie, and an interracial couple in DJ and Geena (a former black classmate he was conflicted about kissing in his youth for a school play).

Still, the show hasn’t been without its criticisms, with many, including Roxane Gay and Chrissy Teigen, denouncing it for the outspoken political views of its central figure.

What do you think of the reboot so far? Share with us over @BritandCo.