Whoa, Ryan Gosling Just Stepped Out With… a Buzzcut? 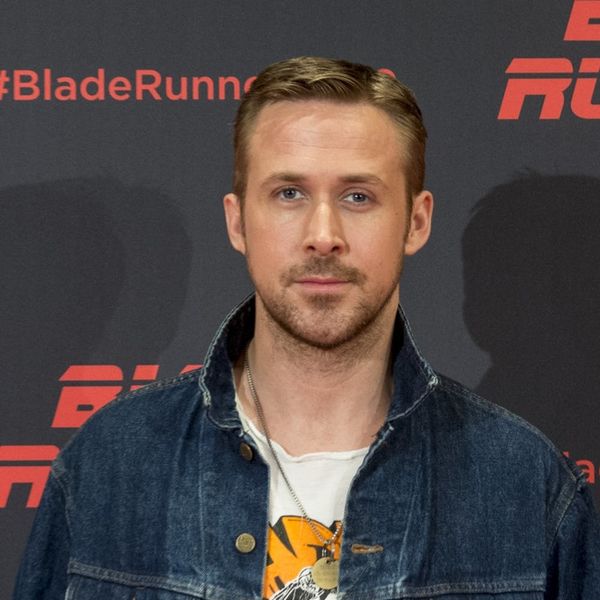 We’ve seen a lot of ladies making big transformations for the camera as of late — Nicole Kidman looked practically unrecognizable this week in a short dark wig, and Blake Lively has been pulling double duty as a private PI with a series of ever-changing looks for The Rhythm Section. Now, it’s the guys’ turn, with Ryan Gosling stepping out in… is that a buzz cut?!

The actor, who’s currently filming the biopic First Man about the first moon landing, was snapped in character as Neil Armstrong with a closely shaved style and what appeared to be PJ pants, boots, and a long cornflower blue overcoat. TBH, he looked more akin to a (hot) neighbor about to tell some kids to get off of his lawn than an A-list Hollywood actor, but hey, that’s kind of the point, no?

The Oscar-nominee has been shaved (even shorter!) before: Hardcore fans might remember his days as a violent neo-Nazi with a Jewish background (yes, really) in 2001’s The Believer, for which he donned a nearly bald head. He also rocked a super short look back in 2015 while dating his former co-star Rachel McAdams.

Still, it’s quite a change from the short brown locks he had previously been sporting for Blade Runner 2049 alongside Harrison Ford. We can’t wait to see how it all comes together when the film hits theaters next year!

What do you think of Ryan’s new look? Share with us over @BritandCo.

Nicole Briese
Nicole is the weekend editor for Brit + Co who loves bringing you all the latest buzz. When she's not busy typing away into the wee hours, you can usually find her canoodling with her fur babies, rooting around in a bookstore, or rocking out at a concert of some sort (Guns N' Roses forever!). Check out all her latest musings and past work at nicolebjean.com.
Celebrities
Hair
Celebrities Celebrity Hair Hair