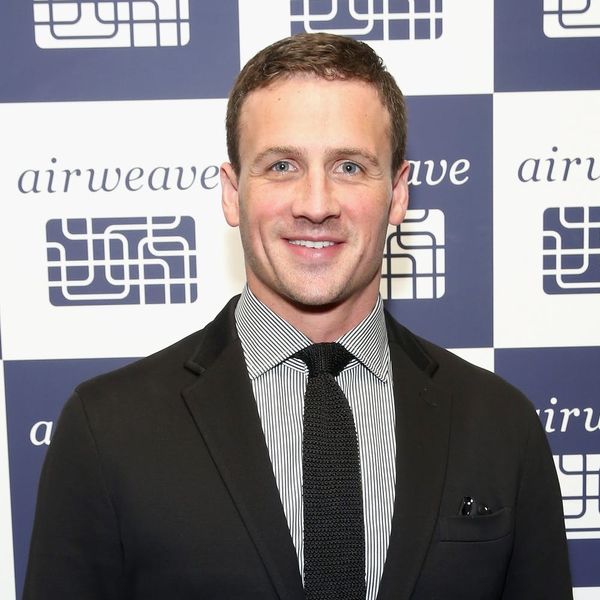 If you’ve been following the curious case of Ryan Lochte and the Rio swimmers, you already know that this story has more twists and turns than a winding road.

Originally claiming they were robbed at gunpoint in Rio de Janeiro, Ryan, along with Olympic swimmers Jimmy Feigen, Gunnar Bentz and Jack Conger, became embroiled in MAJOR controversy when their story was later disputed by Brazilian officials, who said the athletes were actually caught vandalizing property at a gas station.

The Internet, of course, had a field day over the incident, eliciting a response from Ryan himself, who released the following statement via Twitter yesterday morning:

Many were disappointed with the apology, saying that it further painted Ryan as a victim and failed to fully acknowledge the consequences of his own actions.

Now, his Olympic teammates, also involved in the scandal “as witnesses,” are having their say in the matter.

Gunnar Bentz and Jack Conger have apologized to their team and given their own versions of the night in question’s events.

According to Gunnar, the guys, who were traveling as passengers in a taxi, simply needed a place to “relieve themselves” when they stopped at the gas station to find a restroom. Finding none, they turned to some bushes near the back of the building.

Gunnar claims that, once there, Ryan removed a metal sign (a poster by Conger’s account) from the side of the building before returning to their waiting taxi. At this point, they were approached by officials, who told the Olympians to exit the car and sit on the sidewalk.

According to Gunnar, things got heated when the officials’ holstered guns were drawn, prompting Lochte to engage in a yelling match with the men. “Ryan and the security guards had a heated verbal exchange, but no physical contact was made,” he said. He says a customer then stepped in, and facilitated an exchange of money between the men (which Conger says was for the torn poster) of about $50 USD in total before they were allowed to leave.

Gunnar went on to say he does not believe any damage was done to the inside of the restroom, as the officials claimed, or that any locked doors were broken into. He believes the camera footage which would corroborate his story has been either unseen or edited. “I am confident that some video angles that have not been shown that would further substantiate my account,” he says. “I also believe some scenes have been skipped over.”

It’s a slightly different tale than that of the police, who painted the swimmers as a group of rough-and-tumble vandalists. With the exception of the poster detail, Jack’s story (seen below) largely echoes that of Gunnar’s, so our best guess (it’s really anyone’s at this point!) is that the real truth lies somewhere between all three.

Either way, Gunnar says he is sorry that it has resulted in such a media frenzy, a sentiment echoed by his teammate.

“I regret this situation has drawn attention away from the Olympics,” Gunnar said, with Jack adding, “This has been an unsettling, humbling and frightening experience. It’s a reminder that all of us, when we travel and especially when we represent the US and the Olympics, are ambassadors for our country and should be on our best behavior.”

Who do you believe: Lochte, the police or Bentz and Conger? Tweet us over @BritandCo!