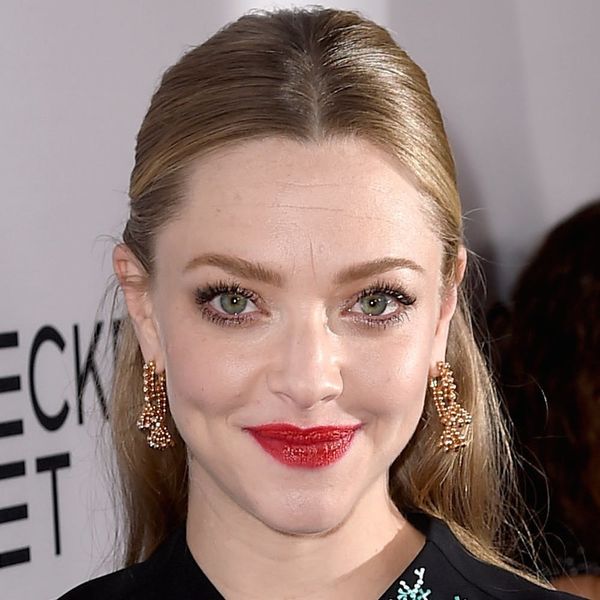 The term “OCD” gets thrown around a lot (when looking at perfectly organized fridges that are strangely satisfying, for example), but the realities of Obsessive Compulsive Disorder involve a whole lot more than an insanely kept house. As actress Amanda Seyfried bravely revealed last October, OCD actually entails many different, often times debilitating symptoms. Now, the conversation is taking an exciting new turn, as German researchers may have just found the true cause behind it.

Published in Molecular Psychiatry, the study, which was carried out on mice, discovered that “OCD-like behavior is caused by dysfunction of thalamo-amygdala circuits and upregulated TrkB/ERK-MAPK signaling as a result of SPRED2 deficiency.” Um, what? Let’s break that down a bit in Layman’s terms, shall we?

Conducted by Professor Kai Schuh from the Institute of Physiology at the Julius-Maximilians-Universität Würzburg and his team in Germany, the study is the very first to identify a possible single cause, rather than a mix of factors, of OCD: a deficiency of what is known as the SPRED2 protein.

As explained by Science Daily, SPRED2 is found in all cells of the body but is present “in particularly high concentrations in regions of the brain, namely in the basal ganglia and the amygdala.” So, something we all use to function on a daily basis. Got it. Normally, the protein likes to hang out in a particular pathway known as “Ras/ERK-MAP kinase cascade,” where it essentially works to slow things down. When it is missing, however, this signal pathway more or less goes haywire. What that translates into is an overactive mind, which, in the case of the mice being tested, manifested itself in “excessive self-grooming, reflecting OCD-like behavior.”

So how do we treat it? The same study confirmed that a popular OCD treatment, fluoxetine, did indeed work on the mice. Professor Schuh also thinks there may actually be another form of treatment already available. An overactive Ras/ERK-MAP kinase cascade can also cause cancer, which, while scary, would mean that some current cancer drugs could actually work to treat OCD as well.

Either way, it’s definitely a step in a very positive direction. Way to go, science!

What do you make of these new findings? Tweet us @BritandCo.