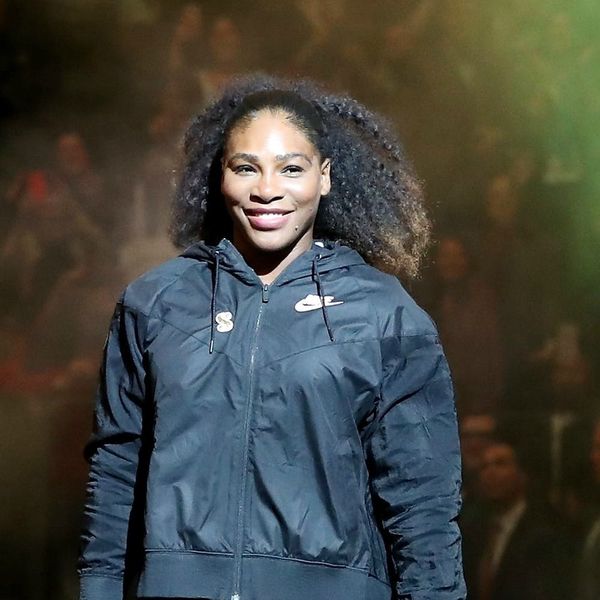 With her return to the tennis court this week, Serena Williams is using her moment in the spotlight to highlight what she sees as a major deficiency with how women are treated by medical professionals, saying, “It’s time to get feisty and stand up.”

In a sit-down interview with BBC, Williams recounted the harrowing moments after her daughter, Alexis Ohanian Jr., was born and she felt that something was wrong with her body. At the time, she kept telling nurses she was concerned because she was having trouble breathing — a sign that she may have been forming blood clots in her lungs due to the fact that she had to stop taking her life-saving anti-coagulation medication in order to have her emergency c-section.

“Doctors aren’t listening to us, just to be quite frank,” Williams said, adding, “it may be time for women to be comfortable with having uncomfortable conversations.”

Williams admits that she was lucky in her case since she knows her body so well, but many women, especially Black women, don’t know or aren’t believed. And that inability to understand what’s happening, or fear of speaking out, can cause women to have negative medical outcomes.

“Unfortunately a lot of African Americans and Black people don’t have the same experience that I’ve had,” says Williams. “Also there are some things we [Black women] are genetically pre-disposed to that some people aren’t. So knowing that going in, or some doctors not caring as much for us, is heartbreaking.”

Williams suggests that it’s important for women to take the time to better understand their bodies and not be afraid of speaking up, and that in 2018 we need to start having difficult conversations around women’s rights and care in order to see change.

Have you ever had a difficult conversation with a doctor about your own health? Tell us on Twitter.

Kat Armstrong
Kat has been a writer, social media maven and mom for longer than she's willing to admit. She's also spent time in front of and behind the camera, interviewing celebs, politicians and acting as a producer for fashion and artistic photography shoots. When she isn't writing for various orgs and publications, she's hanging with her kids, husband and French Bulldog, Peter, in Toronto, Canada.
Womens Health