Shower Beer Is Made Specifically for Drinking While Bathing 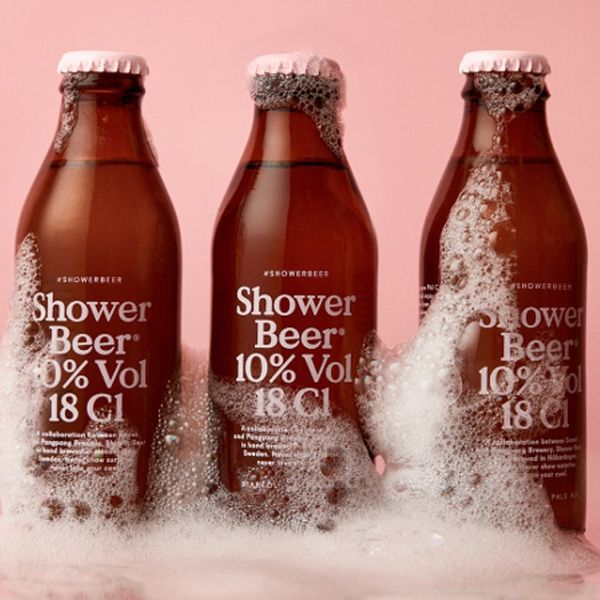 A collab between Swedish brewery PangPang and creative firm Snask, Shower Beer isn’t for lightweights. A 10-percent pale ale in a bottle that’s a tad larger than six ounces. “A 18 centiliter small bottle meant to gulp in three sips while standing in the shower getting ready for the night,” this drink intends to turn your bathing time into party time.

And if you think this beer sounds too weird (beer + shower = really?!), you may be surprised to find out that the first batch sold out instantly at the release party. But don’t worry! The popularity of the product has urged the company to look into US distribution, so you may be able to get your soapy hands on these boozy suds soon enough.

Do you know someone who would love shower beer? Tweet us @BritandCo!