Reexamining the Link Between Birth Control and Breast Cancer 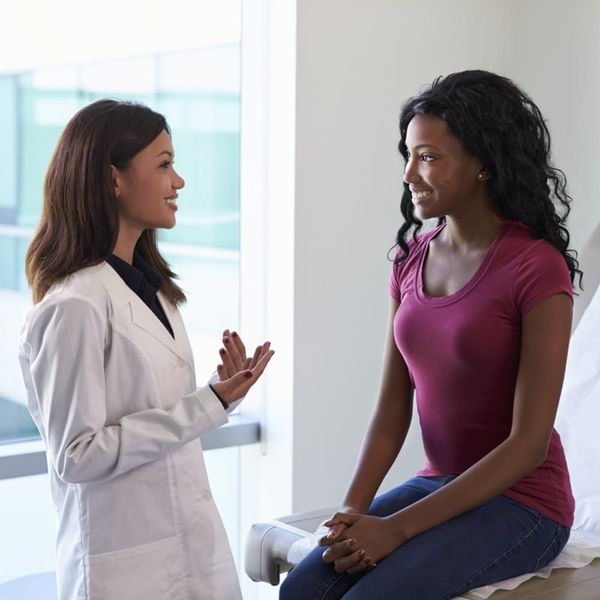 Breast cancer kills more than half a million people every year, but the race to find a cure isn’t over. One way that researchers are fighting cancer is through lifestyle changes. For example, a previous study found that drinking less alcohol might lower a woman’s risk of getting this disease. Since a recent study has recently reexamined the link between hormonal birth control and breast cancer, we asked two health experts to weigh in on the results and what you should do.

Figuring Out the Risk of Breast Cancer

Dr. Nicole Saphier points out that doctors have known for a long time that hormonal contraception carries some increased risk of breast cancer. However, they assumed that the newer generations of low-dose contraceptive pills, hormonal IUDs, and implants eliminated the breast cancer risk of earlier, higher-dose formulations. This study is the first to examine the problems associated with current forms of birth control pills and devices in a large population. It showed there is a slight risk with all contraceptives regardless of type. The study does have limitations — it doesn’t take into account factors like physical activity, breastfeeding, or alcohol consumption, which may also influence breast cancer rates.

Dr. Constance M. Chen shares that the new study was able to pick up on small trends with confidence because of its scope, having followed 1.8 million women between the ages of 15 and 49 in Denmark for an average of about 11 years. The overall increase in risk for current and recent users of hormonal contraception was 20 percent. With less than one year of contraceptive use, the increased risk was nine percent. With more than 10 years of use, the increased risk was 38 percent. After stopping hormonal contraception, the breast cancer risk was still higher in women who had used it for more than five years. Women who used progestin-only intrauterine systems also had a higher chance of getting breast cancer than women who had never used hormonal contraceptives.

One very important thing to note is that these increases are calculated around the baseline odds of getting breast cancer: A 20 percent increase doesn’t mean a 20 percent chance of breast cancer, but rather that your average small chance increases by a fifth. According to the study, the overall absolute increase across the population works out to about one extra breast cancer case for every 7,690 women who use hormonal contraception for one year.

What THIS MEANS FOR YOU

Both Dr. Saphier and Dr. Chen recommend talking to your doctor about the possibility of getting cancer and if you should stop or change your hormonal birth control. Although there is a slightly higher risk of breast cancer, there are still many benefits to using hormonal birth control, such as fewer ovarian, endometrial, and colorectal cancers later in life, as well as relief from painful periods.

Tell us what you think about this study on Twitter @BritandCo.