The Surprising Ways 6 Famous Style Icons Got Their Start 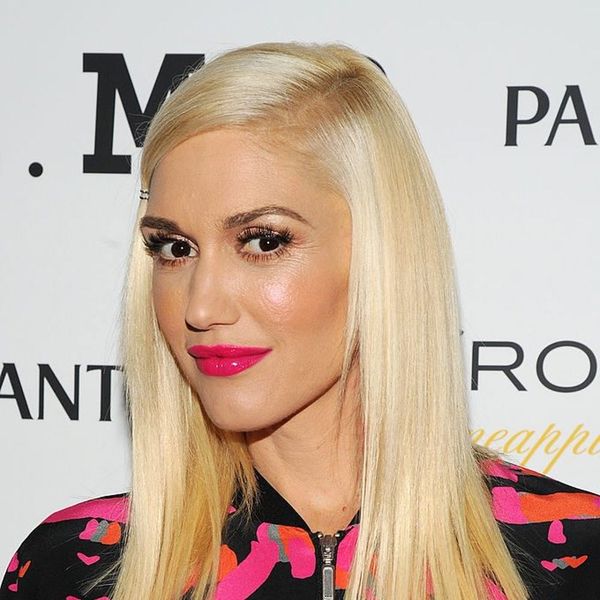 Celebrities are known for their lavish, easy lifestyles — easier than the average person, at least. So it might be surprising to learn that life wasn’t always so simple for a handful of the fabulous few. Like the rest of us, they had dramatic bosses, long hours and low wages, but it’s easy to imagine how this only helped them become the icons they are today. And hey, maybe we’ll be famous and laughing about our first jobs someday too.

1. Marc Jacobs, Stockboy: It’s hard to imagine one of the most famous fashion designers as anything but glamorous. Yet, once upon a time, Jacobs was just a 15-year-old boy stocking the shelves of a New York City boutique. (Photo via Slaven Vlasic/Getty)

2. Rihanna, Army Cadet: Believe her when she says she knows how to work, work, work. Before she was a singer, Rihanna was in the Barbados army cadets. What’s even better, the singer Shontelle was her drill sergeant. (Photo via Dimitrious Kambouris/Getty)

3. Anna Wintour, Salesgirl: Though we all know Anna Wintour as the Empress of Vogue, when she was 15 years old, she was working at Biba Boutique, a fashion hot spot in London. Everyone has to start somewhere! (Photo via Dimitrious Kambouris/Getty)

4. Gwen Stefani, Server: In the early days, Ms. Stefani earned her keep as an employee at Dairy Queen. Which begs the question: How did she maintain such killer abs with so much soft serve around? (Photo via Bryan Bedder/Getty)

5. Kourtney Kardashian, Production Assistant: Though we now know her as the most glam mom ever, the eldest Kardashian’s first job was actually as a film production assistant — a notoriously grueling and low-paying gig. That must be why she’s the “down-to-earth” Kardashian sister. (Photo via Rob Kim/Getty)

6. Karl Lagerfeld, Illustrator: Long before Mr. Lagerfeld was the face of all things couture, he was a young man trying to make it as an illustrator. Fortunately for the fashion world, Pierre Balmain came across Lagerfeld’s sketch of a coat and hired him as his assistant. (Photo via Anthony Harvey/Getty)