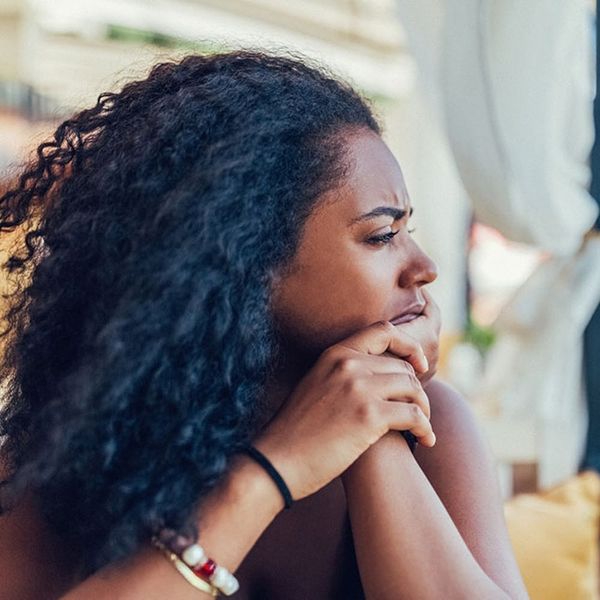 Most of us consider winter the year’s most depressing season, with its overcast skies and temperatures that keep us shut indoors. But for some, it’s the summer months that pose the bigger challenge to mental health. If you can’t seem to shake the summertime blues, you’re not alone. For many reasons, it’s actually relatively common to experience depression during the hottest days of the year.

One telling indicator of just how many people suffer from depression during the summer is the number of patients seen in hospitals. Intriguingly, research in the US and Canada has found that more people visit the ER for mental health concerns during hot weather. A study conducted in California revealed that a 10-degree temperature increase resulted in a five percent jump in emergency treatment for mental health disorders and a six percent increase in ER visits for self-injury or suicide attempts. Researchers in Toronto who monitored ER visits over an eight-year period discovered similar results, concluding that “extreme temperature poses a risk to the health and well-being” of people with mental health problems. While it’s difficult to tease apart all the reasons why heat might trigger an extreme emotional response, several factors are likely at play.

All throughout the year, we’re sold a message that the stretch from June through September is when the good times roll. Marketing catchphrases like “fun in the sun” and “school’s out for summer” underscore the idea that we should be enjoying ourselves. Our social media feed tends to follow suit, with images of carefree family vacations and days at the beach. But the imperative to enjoy every minute of sun doesn’t help our mental health. In fact, it can start a vicious cycle as self-criticism sets in over what we “should” feel (but don’t). A spiral of negative feelings often follows.

For many people, the summer months also exacerbate issues that lie dormant the rest of the year. Body image struggles crop up along with warmer weather, as bathing suit season makes us hyper-aware of physical imperfections. For parents, as precious as time with kids out of school can be, it often leads to major childcare headaches (or little ones driving you crazy at home). Traveling to visit family members — or having them come to you — brings its own set of stressors. Plus, for those who live in extremely hot climates, summer isn’t the time to get outdoors at all — it’s a time to huddle in confined air-conditioned spaces. In the baking heat of the desert or the sopping humidity of the South, summertime cabin fever is a very real phenomenon.

Beyond the usual stresses of the warmer months, a small percentage of the population experiences a more serious mental health condition: Seasonal Affective Disorder (SAD). While you may have heard of this disorder pertaining to wintertime depression, some people with SAD experience its effects in reverse, leading to mood disruptions in the summer. It’s estimated that one in 10 cases of SAD manifest in this way. But what about all that vitamin D from mood-boosting sunny skies? For people with summertime SAD, it appears that too much sunlight may actually cause, rather than relieve, psychological agitation, with symptoms like insomnia, loss of appetite, and weight loss. A diagnosis of SAD is made when major depression coincides with seasonal change at least two years in a row.

If warm weather leaves you cold, rest assured that it can be normal not to skate through summer with a sunny disposition. Don’t beat yourself up for not feeling cheery this time of year. Instead, practice healthy self-care by keeping an exercise routine, eating well, maintaining social connections, getting enough sleep, and seeking help from a therapist or medical professional if need be. And remember that no matter what else may happen, the season will soon pass.

How do you combat the summertime blues? Tweet us at @BritandCo!

Sarah Garone
Sarah Garone is a mom, wife, nutritionist, and freelance writer in Mesa, AZ. She loves music and travel, speaks fluent German, and does a lot of running (to counterbalance the surprising amount of cookies she eats for being a nutritionist). Find her sharing great recipes and helpful nutrition info at A Love Letter to Food.
Healthy Living
Health
Healthy Living Mental Health Self Self Care Womens Health