Here Are the Surprising Cast Announcements for Dancing With the Stars 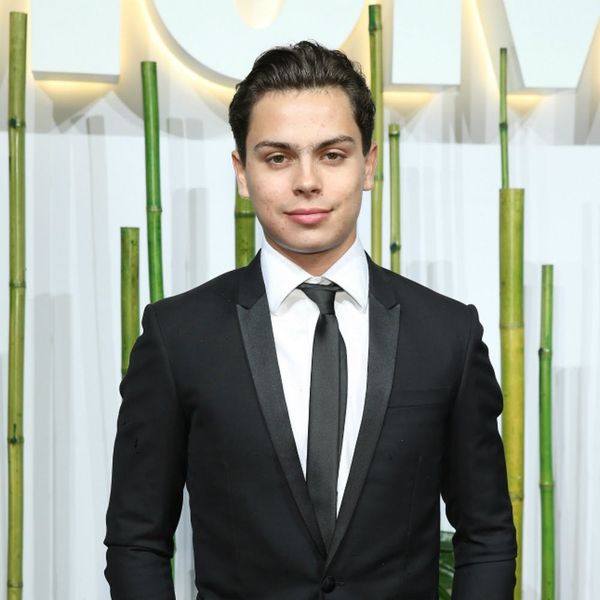 Can you believe Dancing With the Stars is coming up on its 23rd season? Every year, it’s such a surprise to find out who will be shaking it on the dance floor, and this year is no less exciting or surprising. With the dancers becoming celebrities in their own right (like hello, Maks, you’re the best), we are always so curious to see who’ll be joining the pros on stage. There was a lot of speculation this time around (including rumors of Simone Biles joining the cast), but now, thanks to Good Morning America, we have confirmation of who’ll be tearing up the floor, and the cast is surprising… to say the least.

So, clearly it’s not Simone Biles, but her teammate Laurie Hernandez, who’ll be joining the cast of S23. But she’s not the only Olympian this season.

Honestly. It’s like Lochte is untouchable, even in the wake of scandal.

There are some high-profile throwback cast members this year, too, with the addition of Kenny “Babyface” Edmonds (producer for Bobby Brown, Paula Abdul and TLC) and Vanilla Ice. Yes, the one and only.

Most surprising, though, is the addition of Governor Rick Perry of Texas! Yes. You read that right.

GMA teased out the entire cast over on their Twitter feed this morning, where you can check out the full list, which also includes teen star Jake T. Austin and more.

Who do you think will take the Mirrorball trophy home on this season of DWTS? Tell us @BritandCo!