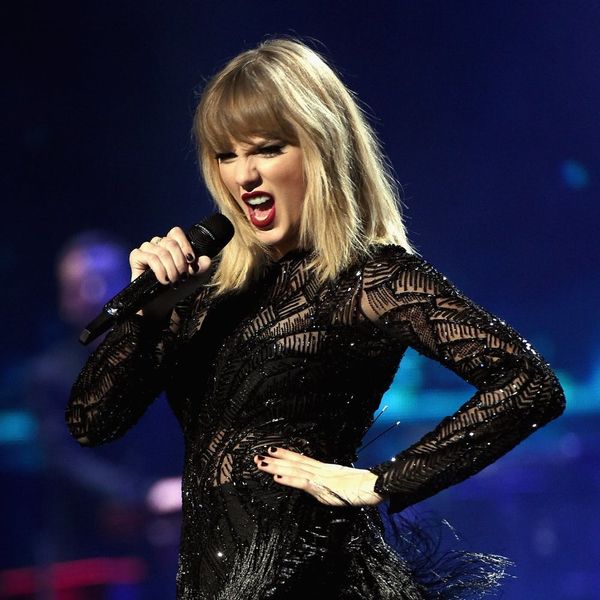 Taylor Swift’s #girlsquad may seem like total #friendgoals at times — we’re definitely talking about those epic Fourth of July weekends and Tay’s over-the-top ability to help her friends celebrate their special days. But it was not that long ago that we were wondering if the group of gals was falling apart, and now we have further proof that things are not quite as it seems with the (in)famous #girlsquad.

First, Hailee Steinfeld revealed a surprising truth about Taylor Swift’s #girlsquad and Demi Lovato threw shade because the group of pals don’t have (what she deems) “normal bodies.” Then Rooney Mara let it be known that she doesn’t want anything to do with the lot of ‘em, and two members (Gigi Hadid and Selena Gomez, if you’re not in the know) have a bit of a strained relationship atm because of the Selena + Weeknd + Bella love triangle.

From there, things have only gotten worse, and Tay’s squad has taken another hit as one of its most famous members just totally bailed.

Lena Dunham may have been playing the role of our new BFF while giving us a tour of her chicly bold, color-filled home, but the star who made a memorable, cigar-toting appearance in Taylor Swift’s “Bad Blood” video says she’s no longer a part of the squad. That is, if she ever was a member in the first place.

While chatting with Howard Stern’s radio show this week, Lena admitted that she isn’t really into the super social nature of Taylor’s squad, saying, “I’m more of a one-on-one hanger. A big group hang is not my specialty.”

That statement is pretty much backed up by the fact that you rarely seem to see Lena at Tay’s parties or sleepovers or group dates. But you do see a lot of pics with just the two of ‘em together, seemingly having a pretty good time. So while Lena may not consider herself a member of the gang, she’s certainly still one of Taylor’s best gal pals.

And we can’t help but continue to wonder what this means for the future of the #girlsquad?

Do you love being social in large groups, or do you, like Lena, prefer one-on-one times with your besties? Tweet us @BritandCo!