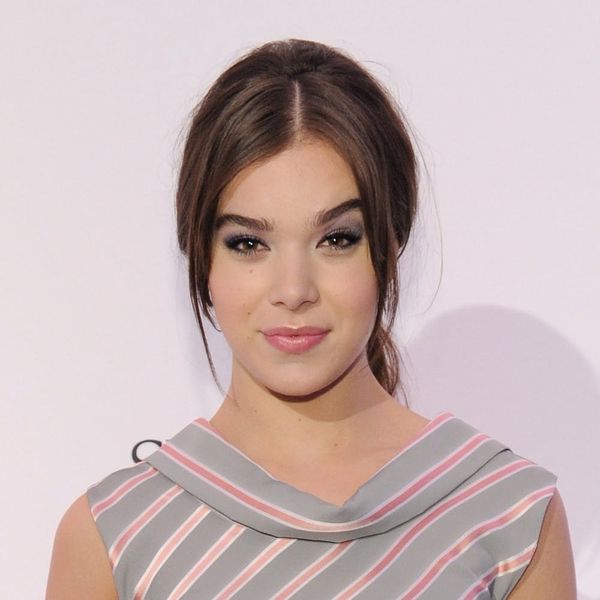 Taylor Swift’s #girlsquad is notoriously silly, supportive and totally fabulous. Whether coming to Tay’s rescue in the feud with Kim K and Kanye or enjoying epic weekend-long parties together, the relationship between this group of besties seems more like something out of a movie than anything IRL. But one member of the squad, Hailee Steinfeld, reveals that things aren’t always quite as they seem.

As September’s Seventeen cover girl, the Pitch Perfect 2 star opened up about being in one of the world’s most popular group of gals. Though beachside revelries and onesie-wearing sleepovers regularly make their way onto the squad’s Instagram accounts, Hailee reveals that they actually don’t get to see each other as often as they might like to, saying, “I think people think we spend a lot more time together than we actually do!” Which makes sense, since each and every one of ‘em has a super successful, high-profile career to manage.

But that doesn’t mean that when they do get together, they don’t all have a totally incredible time — and that includes Taylor herself. Of the mega-star friend, Hailee simply said, “She’s amazing, though.” No doubt.

So, um, when do we get our #girlsquad invite?

Do you have an amazing squad of friends? Let us know @BritandCo!