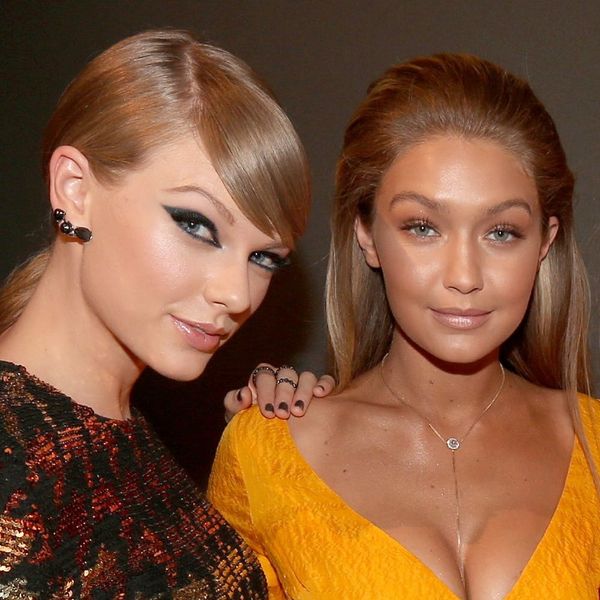 Being a member of Taylor Swift’s #girlsquad has some major benefits. For instance, invites to the most epic slumber party ever or having Tay travel a whopping 1,200 miles to attend your wedding. Gigi Hadid, who just celebrated her 21st birthday, knows especially well how awesome Taylor is as a friend. In fact, you could even say Gigi’s bestie, Taylor, helped her reach new heights with her birthday goals. And we’re not kidding when we talk about some serious heights!

Gigi posted a pic of the pair on what appears to be a super shnazzy private jet and included the caption, “Birthday Weekend Goals-met vibes. One night at Coachella, thank you T!”

What’s the best birthday surprise you’ve ever received from a friend? Tweet us @BritandCo!

Desiree O
Desirée O is a ‘Professional Bohemian’ who loves anything and everything related to the arts, entertainment, and pop culture. She ADORES being a ‘Newsy’ for Brit + Co, covering all of the latest tidbits of awesomeness that you want to read about. When she’s not writing, she’s either making messy art, going on long adventurous walks with her camera, or poking around over at bohemianizm (http://www.bohemianizm.com/). You can find out about Desirée O and her work at http://DesireeO.com/ or follow her on Twitter @DesireeO.
Birthday
Celebrity News
Birthday Taylor Swift