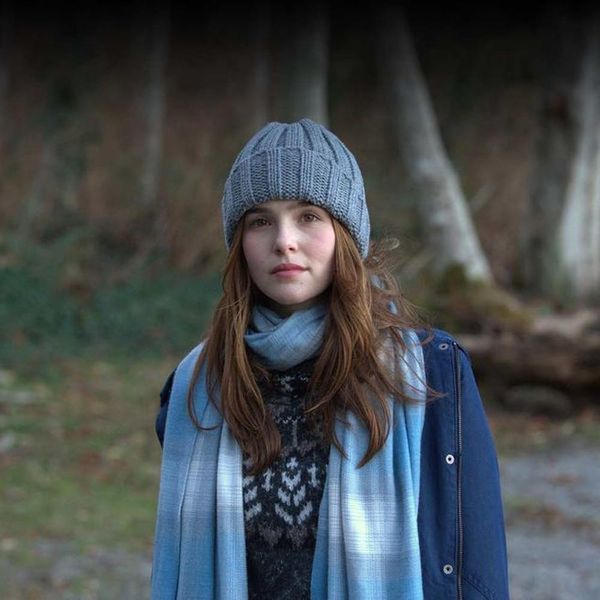 How would people remember you if you had only one day left to leave your mark?

It’s an uncomfortable question that Lauren Oliver’s gripping 2010 New York Times-bestselling YA novel, Before I Fall, faces head-on, the result of which is a spellbinding flashback to the horrors of high school cliques and the life-altering decisions we must make as young adults in order to shape who we will ultimately become as people.

The big screen adaptation of the book hits theaters today, and if you aren’t already familiar with the names of its stars, Zoey Deutch and Halston Sage, get used to them: You’ll be seeing a lot more of the young actresses in days to come.

Before I Fall is told from the perspective of Sam (Deutch), a popular high school senior who is forced to relive the last day of her life over and over again, until she’s able to break the spell by making the right choices. But Groundhog Day this is not: In fact, it’s kind of heavy.

To bring Oliver’s popular book to life, director Ry Russo-Young drew inspiration from movie classics such as The Breakfast Club and Ordinary People — films remembered for their frank and soulful portrayals of the complex relationships people create. “I really wanted to make a movie that had a lot of heart, and deeper themes,” she told us by phone earlier this week. “It’s about someone who’s coming into a certain self-awareness, becoming who they are.”

Becoming who you are also means making decisions that fall in line with how you see yourself — a task that’s not always so easy to do. Author Lauren Oliver elaborates: “Nobody in the world thinks that they’re a bad person. But can you be a good person if you don’t behave like one?”

Oliver grew up in well-to-do Westchester County near New York City, and based the novel on her own high school experience. Seven years after her book’s release, she admits that the movie is tough for her to watch. Years of distance from writing the novel had helped her forget just how dark of a time high school can be; now in her 30s, Oliver feels a new compassion for her own characters, and for her high school self. After all, the teenage quest to be liked doesn’t always align with being the kind of person who is most likable later on.

“We spend all this time thinking about people will love us,” says Oliver, “but we should be agonizing over how we’re showing others love.”

Before you run out of work to catch the flick, however, we highly recommend you watch this exclusive B+C round of Deutch and Sage playing “Never Have I Ever.” Trust us when we say they’re going to be HUGE.