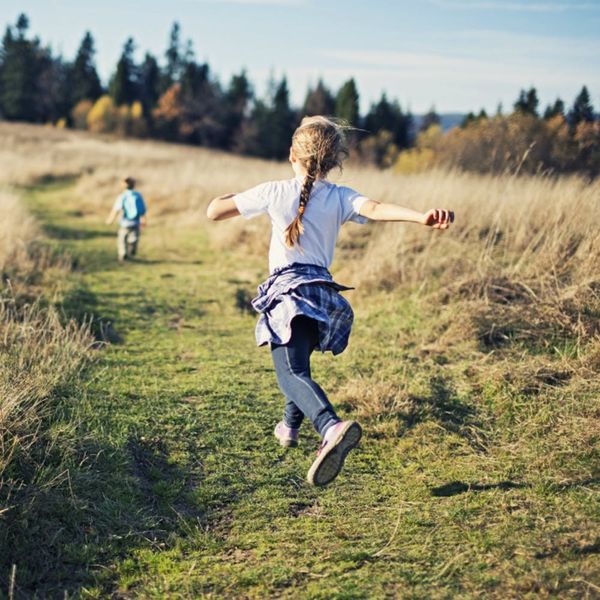 While you were busy dying over Lady Gaga’s  oh-so-politically-subtle halftime show (including a badass football catch that Twitter is lighting up the New England Patriots for), you might have missed some of the many memorable ads that aired both before and during the telecast. Since 2017 isn’t exactly an ordinary year, neither are the commercials created for Super Bowl LI.

What’s probably most surprising about this year’s Super Bowl ads is how some were able to spin the focus to hot-button issues affecting us in the here and now: women’s rights, immigration, racism, it’s all here, reflected back for us to see. Check out the five most politically charged commercials we saw tonight, below.

5. Airbnb, “We Accept”: Such a simple concept, but executed so beautifully. Airbnb’s message of inclusion and acceptance is one that many of us need to be reminded of right now.

4. Budweiser, “Born The Hard Way”: Budweiser wants to remind us that The King of Beer was actually created by immigrants. Yep, that’s right, the classic American brew was created by not one, but two immigrants who came to this country through struggle in order to make their dreams come true. Sound familiar?

3. Audi, “Daughter”: With any luck, this is the ad that we’ll look back on in 50 years and say, “Remember how different things were back then?” It’ll be just like watching an episode of Mad Men and marveling about how far we’ve come. Right???

2. 84 Lumber, “The Journey”: While FOX had the original commercial edited because they deemed it too scandalous for the Super Bowl telecast, as of half time, 84 Lumber has uploaded the entire mother-daughter journey they set out to share. This is more than just an ad, and will be remembered more as a short film than anything else.

1. Coca-Cola, “It’s Beautiful”: In exactly 60 seconds, the cola company was able to bring more people and nations together than the UN. This commercial works because it’s so well edited and so on-point that we dare you to skip the tissue.

What was your favorite Super Bowl ad in 2017? Tell us @BritandCo!

Kat Armstrong
Kat has been a writer, social media maven and mom for longer than she's willing to admit. She's also spent time in front of and behind the camera, interviewing celebs, politicians and acting as a producer for fashion and artistic photography shoots. When she isn't writing for various orgs and publications, she's hanging with her kids, husband and French Bulldog, Peter, in Toronto, Canada.
Politics
Politics
Politics Super Bowl
More From Politics