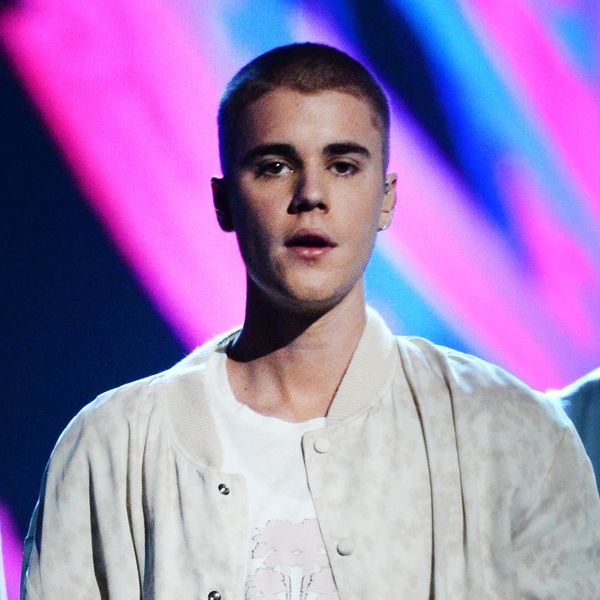 The Super Bowl is nearly upon us, and between what’s sure to be Lady Gaga’s politically charged halftime show, the Stranger Things season two trailer that’s set to air and Tostitos’ new party safe bags, there’s plenty to look forward to. Which is why we don’t feel too terribly guilty that we’ve gone ahead and peeped a good chunk of the 2017 Super Bowl ads already, most of which have been leaked by now on YouTube.

While the list is rather extensive (there’s a good chunk of airtime to fill in a three-plus-hour event, after all!), we’ve narrowed it down to our top 10 must-see picks for your easy viewing pleasure. Catch a sneak peek now, then see them on the small screen during tomorrow’s big game. Happy viewing!

10. T-Mobile, “Unlimited Moves:” With Justin Bieber (or a grown-up version of him) as the commercial’s host, walking us through dance variations throughout the years as exhibited by football stars such as Coy Cronk and Terrell Owens, T-Mobile pairs celebrity with cheeky humor for a solid 10. The best part? The young dancing lady toward the end of the spot who responds to Justin’s compliment of “Nice moves, kid!” with a cheeky, “I’m not DONE yet.”

9. LIFEWTR, “Inspiration Drops:” This one’s just so damn inspiring (it WAS directed by two-time Oscar winner Robert Stromberg, after all), what with its rainbow rain, John Legend tunes and happy actors marveling at the wonders of the world around them, we can’t help but give it a spot on our list. “Art makes life #MoreInspired,” it concludes. We couldn’t agree more.

8. Ford, “Go Further:” This one isn’t exactly groundbreaking by any means, but who can’t relate to feeling, well, stuck? In a montage are people struggling to break free — of traffic, too-tight shirts, ski lifts, doggy doors, even a cat in a Kleenex box — and we can’t help but feel a sense of personal satisfaction when the commercial’s subjects finally achieve their goals.

7. Bud Light, “Ghost Spuds:” Bud Light resurrects its mascot dog, Spuds MacKenzie, as the ghost of happy times past in this spoof of A Christmas Carol, (or, rather Scrooged, as there’s a trivia scene that rings true to Bill Murray’s modern-day version). His mission? To show a couch dweller all the beer-drinking he’s been missing out on, of course.

5. Skittles, “Romance:” With more than 6.5 million views since it went up on January 24, this sweet ad sees a lovesick young man throwing skittles at the window of the object of his affection. She’s not answering though — maybe because her family (and a few strangers too) are all taking turns catching the Skittles in their mouths.

4. Budweiser, “Born the Hard Way:” Using its airtime as a statement piece is Budweiser, who showcases the struggles of a German immigrant en route to St. Louis. After overcoming storms on the open sea, fire and more, he finally reaches his destination, where he’s told that “Next time, [his] is the beer [the people] will raise,” supported by another written message which reads, “When nothing stops your dream, this is the beer we’ll raise.”

3. NFL, “Super Bowl Baby Legends:” Coming in at number three is the NFL itself, thanks to a pint-sized crew of toddlers bearing mustaches and slick-backed manes in an effort to resemble actual Super Bowl legends from years prior. Just TRY to get through this without cracking a smile!

2. Audi, “Daughter:” Audi chose to capitalize on current events, playing to what is sure to be the politically charged atmosphere of this year’s event. Showcasing a little girl in a race-car suit gearing up for a race as her father looks on, he says, “What do I tell my daughter? Do I tell her that her grandpa’s worth more than her grandma? That her dad is worth more than her mom? Do I tell her that despite her education, her drive, her skills, her intelligence, she will automatically be valued as less than every man she ever meets?” As she wins the race, however, we’re given hope, with the father saying, “Or maybe, I’ll be able to tell her something different” and a message from Audi saying, “Audi of America is committed to equal pay for equal work. Progress is for everyone.” DAMN. *Slow claps*

1. Mr. Clean, “Cleaner of Your Dreams:” Mr. Clean takes gender roles and turns them on their ear in this hilarious spot featuring a sexualized Mr. Clean with some Magic Mike style moves. As the woman of the house looks on, he magically morphs back into her husband, asking her if the house is clean enough. Their bottom line? A man that helps with the household chores is sexy, period.

Which commercial was your favorite? Tell us over @BritandCo.

Nicole Briese
Nicole is the weekend editor for Brit + Co who loves bringing you all the latest buzz. When she's not busy typing away into the wee hours, you can usually find her canoodling with her fur babies, rooting around in a bookstore, or rocking out at a concert of some sort (Guns N' Roses forever!). Check out all her latest musings and past work at nicolebjean.com.
Super Bowl
Pop Culture
Super Bowl YouTube