The Twin BeyBees Are Coming and Everyone’s Losing Their Minds 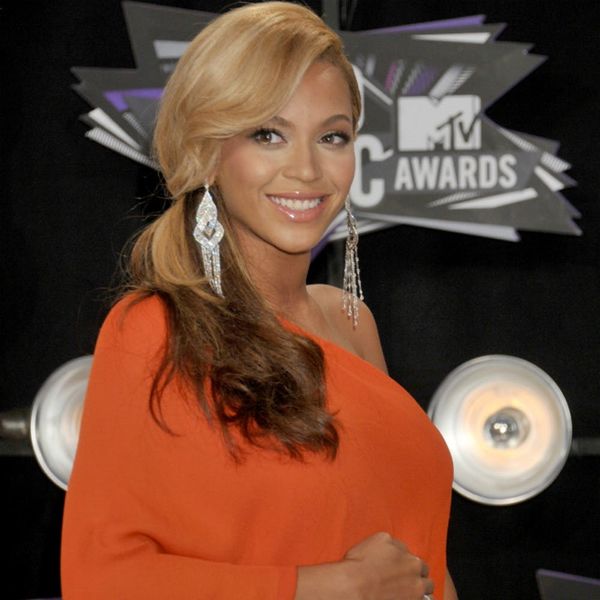 2017 has been an actual roller coaster of intense emotions. Politically, everything is a trash fire, and day after day, bad news abounds. While we’ve tried to remain optimistic and focus on things like these 13 movies to watch in honor of Black History Month, it’s been really hard to be happy. We’ve spent time figuring out how to support immigrants and refugees after the immigrant travel ban was instituted last week by President Trump, and while January has been the darkest for many in the country, we’re starting February off with the best possible news: Beyoncé is pregnant and she’s having TWINS. After so many shocking things, this good news is making everyone go absolutely bonkers, and here are some of our favorite Beybee x2 reactions.

Some are noticing the impeccable timing of Queen Bey’s announcement:

the world: *is going to hell*

On the first day of black history month, my true love gave to meeee, the news of Beyonce's pregnancyyy 😭😭👐🏽 pic.twitter.com/OzmKF3StSA

BEYONCÉ WAITED TILL THE FIRST DAY OF BLACK HISTORY MONTH TO ANNOUNCE THAT SHE'S PREGNANT pic.twitter.com/QL8BMgCwP3

Others are just ready to lay it all down for the glorious news:

Can we take the rest of the day off to celebrate and worship? https://t.co/ivruthN9Ai

Many more know that she did this for the good of the nation:

The world is burning and Beyonce's response is: MAKE TWO MORE BEYONCES

So many people are excited about a very pregnant Beyoncé to headline Coachella:

"How is Beyoncé gonna perform at Coachella while she's pregnant?"

When you're excited Beyoncé is pregnant then you realise you're not quite sure what that means for the Coachella tickets you brought. pic.twitter.com/rGCl2smHrI

And finally, the best reaction of all:

What are your favorite reactions to Beyoncé’s baby announcement? Share them @BritandCo!

Kat Armstrong
Kat has been a writer, social media maven and mom for longer than she's willing to admit. She's also spent time in front of and behind the camera, interviewing celebs, politicians and acting as a producer for fashion and artistic photography shoots. When she isn't writing for various orgs and publications, she's hanging with her kids, husband and French Bulldog, Peter, in Toronto, Canada.
Beyonce
Celebrity News
Beyonce twitter
More From Celebrity News