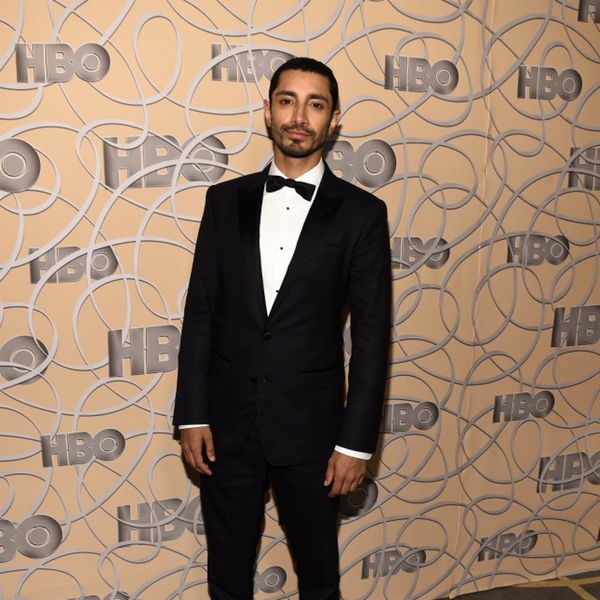 In the wake of President Trump’s week of sweeping executive orders and the outrage that has ensued, many of us are left wondering what we can do to help. With protests happening across the country’s airports and tech industry leaders speaking out against Friday’s travel ban, plenty are doing their part, but there’s still plenty more to be done to offer aid to those in need.

Rogue One star Riz Ahmed (AKA Kristen Bell’s celebrity crush), for example, took to Twitter alongside Kim Kardashian and other celebs with information on how to help refugees escaping Syria. His simple request asks us to donate as little as $10 to the Karam Foundation’s Support for Syria campaign. Though the campaign has been going on for some time, it now has a greater sense of urgency. The $10 ask is affordable for many, and, with donations as low as $30, you can supply blankets for people in need. If you can afford $75, you’ll be helping an entire family by providing them with basic necessities.

Riz further asks that we each ask four friends to donate $10, so that we all share a small burden with a bigger reward (even if it means skipping a latte or two).

Alternatively, you can act through your business decisions. In the wake of the #DeleteUber social media storm that happened on Saturday night after Uber drivers continued to pick up passengers from the JFK airport while the New York Taxi Workers alliance was on strike in protest of President Trump’s immigration ban, ride share company Lyft agreed to donate $1 million dollars to the ACLU (the group responsible for blocking President Trump’s orders to send airport detainees home) over the next four years (!!!).

The company attributes their decision to their reasoning that the ban goes against the company and nation’s “core values.” Simply give a Lyft a DL, knowing that the money you spend with them will go directly to help fight civil rights in the country, or, alternately, donate to the site directly: The choice is yours!

How will you be supporting charities in 2017? Tell us @BritandCo!