These 4 Habits Just Might Guarantee the End of Your Relationship 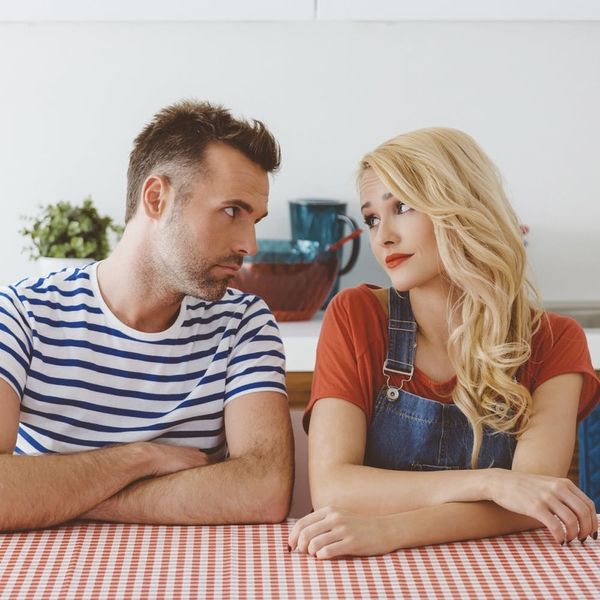 2. Contempt. Contempt means disrespect toward your partner, which can manifest as sarcasm, ridicule or being mean in general. According to Dr. John Gottman’s research, contempt is rooted in negative thoughts about a partner and is the single greatest predictor of divorce. Yikes!

3. Defensiveness. Unlike the other two factors, defensiveness is one most humans can’t avoid. However, excessive amounts of blaming your partner or turning a negative situation on them can leave no room for them to participate in the relationship. When one partner feels like they don’t have any control over conflict, they’re more likely to give up.

4. Stonewalling. The opposite of getting defensive is stonewalling, which is shutting down from an argument or interaction completely. This method of communication is much more subdued than the others, but can build up over time.

According to the Institute, the best way to avoid these behaviors is to notice them in action and talk about them with your partner.

How do you maneuver and avoid these communication styles? Let us know @BritandCo.

Gabrielle Gresge
Gabrielle Gresge is a Chicago native and journalism student at the University of Missouri. While not chasing deadlines, she enjoys giving campus tours, exploring her new home, and missing her old one. She loves to write about these experiences in her own handwriting at gabriellegresge.wordpress.com.
Relationships