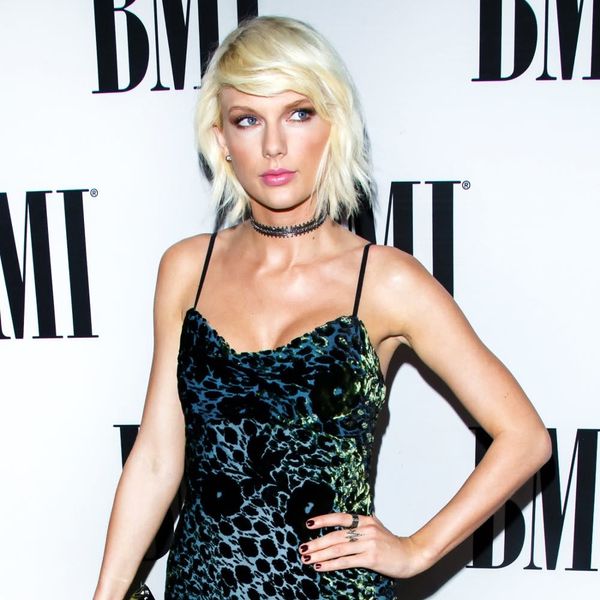 When the lyrics to Calvin Harris’ latest collaboration came out, those in the know were quick to analyze each and every line for meaning. Although sources said the song was not about Taylor Swift cheating and was written long before the DJ’s breakup with the singer (and her drama-sparking relationship with Tom Hiddleston), the coincidences were suspiciously on-point. Now that the video for “Olé” has been released, buzz has started again, as the scenes seem to suggest some pretty hard Taylor-trolling by her now-ex.

The video shows Calvin and his crew strolling along the beach, hanging out on the rocks and spending the day on the water, so there are striking similarities to both the famously romantic vacation that Calvin and Taylor spent together before splitting, as well as other pics the paparazzi have snapped of Tay and Tom during their not-so-secret courtship.

Granted, it could all be an innocent coincidence, but really, the trolling possibility is just too prominent to ignore. It ends with the words “Wish you were here” flashing across the screen, and we have to wonder how true that sentiment really is.

Watch the video below and see what you think for yourself.

Do you think this video is throwing shade at Taylor Swift, or is it all just a coincidence? Tweet us @BritandCo!