This Awkward Golden Globes Moment Had the Whole Internet Freaking Out 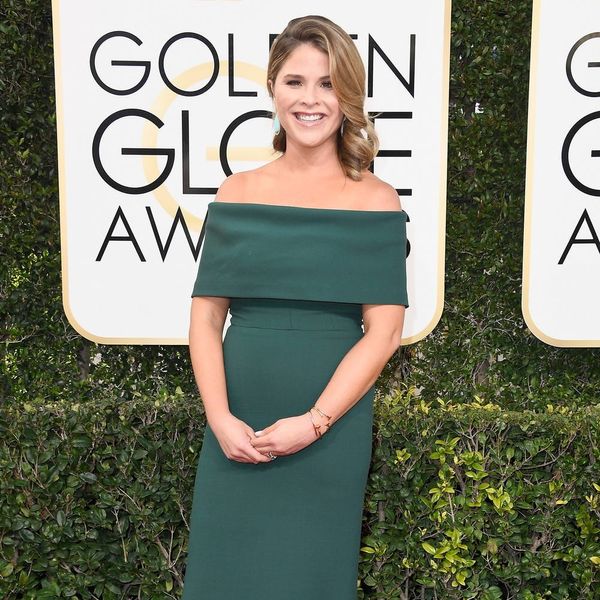 Ah, live awards broadcasts: those rare opportunities for us to see Hollywood lose its polish, if just for a second, to reveal awkward hot messes JUST LIKE REAL LIFE! Except the gaffe that got everyone talking this Golden Globes night was more “eek” than “ha.”

It started off badly enough. Former first daughter and first-time Golden Globes reporter for NBC Jenna Bush Hager was interviewing Pharrell Williams about his best original score nod for Hidden Figures, when she mentioned a film that was… well, not “Hidden Figures.”

I'mma let you finish, but #HiddenFences was the best film of the year! #GoldenGlobes pic.twitter.com/pl7jRrBjP4

“You’re nominated for Hidden Fences,” she said, and Pharrell’s face basically says it all. That’s right: Bush Hager mixed the titles of Hidden Figures — a film about three black women who were instrumental in getting the NASA space program off the ground (literally), which starred Taraji P. Henson, Octavia Spencer and Janelle Monáe — and Fences, a movie starring Viola Davis (who won a Golden Globe tonight for her role) and Denzel Washington about a 1950s sanitation worker in Pittsburgh. And then, to make matters worse, Michael Keaton would repeat the same mistake while announcing the nominees for best supporting actress in a motion picture.

Naturally, Twitter did not let them off the hook, kicking off the hashtag #HiddenFences to make fun of how white Hollywood can’t seem to tell movies that star black actors apart (which is, by the way, further proof of the fact that Hollywood has a SERIOUS diversity problem). And frankly, we’re still dying.

What’s your take on this flub? Tell us @BritandCo!