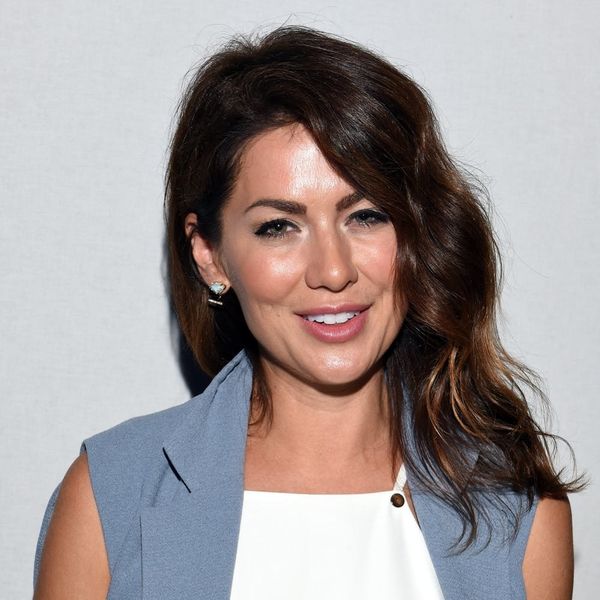 It’s been a busy year for the Bachelor universe, from Nick Viall’s season gearing up for some major drama to one Bachelor in Paradise pair calling it quits, not to mention the totally unexpected place Ben Higgins and Lauren Bushnell are in after calling off their wedding. And while Jillian Harris may not have found everlasting love as the former star of The Bachelorette, it looks like things worked out for the best for the current host of HGTV’s Love It or List It Vancouver.

Jillian, if you remember back, appeared on the 13th season of The Bachelor, vying for the heart of Jason Mesnick and finishing as second runner-up. She then went on to star as The Bachelorette in the spin-off’s fifth season, choosing Ed Swiderski in the end, but the two broke off their engagement not long afterward.

Love found Jillian in the end, though, and now she’s engaged to her boyfriend of four years, Justin Pasutto, who is also the father to Jillian’s adorable four-month-old baby boy, Leo. Little Leo made an appearance in the engagement announcement, which was just so adorably cute.

Jillian shared the big news with an adorable Instagram post showing herself and Justin in matching plaid PJs, with Leo in an adorable striped onesie, along with their two pups, all cozied up in bed. She added the message, “Merry Christmas from the Pasutto’s! ….. at least soon to be 💍 ❤️.”

Merry Christmas and congratulations to Jillian, Jason and Leo!

Did you get engaged around a holiday? Tweet us @BritandCo!